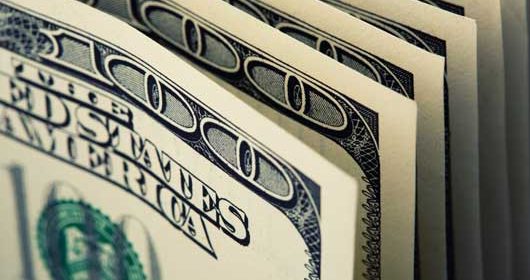 Management of the Bob Hilbert Sportswear Short Track Super Series (STSS) Fueled By Sunoco announced an increased purse structure for 2019 Crate 602 Sportsman events. All series races – in both the North and South Regions – will pay $1,500 to win.

“Last season, we expanded our Short Track Super Series to include Crate 602 Sportsman and the support was tremendous,” STSS organizer Brett Deyo said. “We wanted to thank our racers and show them our appreciation by bumping up their payout.”

In addition to the victor receiving $1,500 at all series events, second-place will now take home a boosted $700.

Once again in ’19, the Crate 602 Sportsman division will compete for North and South Region championships worth $1,000 each. Drivers placing inside the top-10 with perfect attendance in their region will share in point fund money.