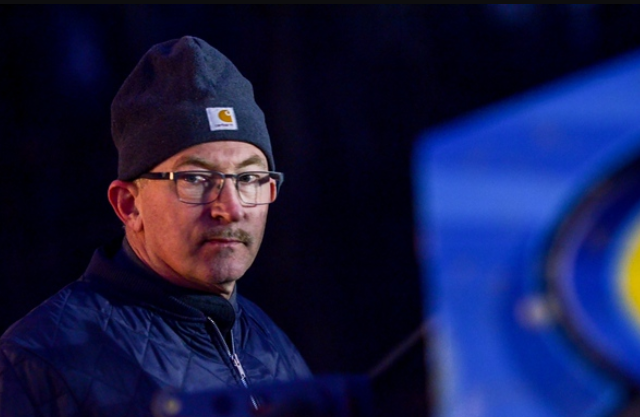 Decker was honored as the 2018 STSS Halmar International North Region champion for the first time in his career, taking home $12,500 from the Bear Creek Mountain Resort for team owner Jeremy Smith.

Unfortunately for the Sidney, N.Y., driver, the 2019 STSS season started on a sour note when he launched into a series of barrel rolls down the backstretch at the Georgetown (Del.) Speedway Melvin L. Joseph Memorial. The incident caused extensive damage to Decker’s Jeremy Smith Racing No. 91.

But Decker will be back. This Sunday, April 7 at Orange County Fair Speedway to be exact.

“We’re good to go for Sunday,” Decker said when contacted on Monday morning.

Decker will look to defend his STSS Halmar International North Region crown starting this Sunday with the Escape RV ‘Hard Clay Open’ at the Legendary House of Power. The 100th anniversary Orange County Fair Speedway season gets underway with the STSS big-block/small-block Modifieds racing 50 laps for $11,919 to win and $700 to take the green flag.

Decker leads a returning STSS cast of contenders Sunday that will include all of last year’s top-10 point finishers plus a host of other invaders in what is certain to be an all-star cast.