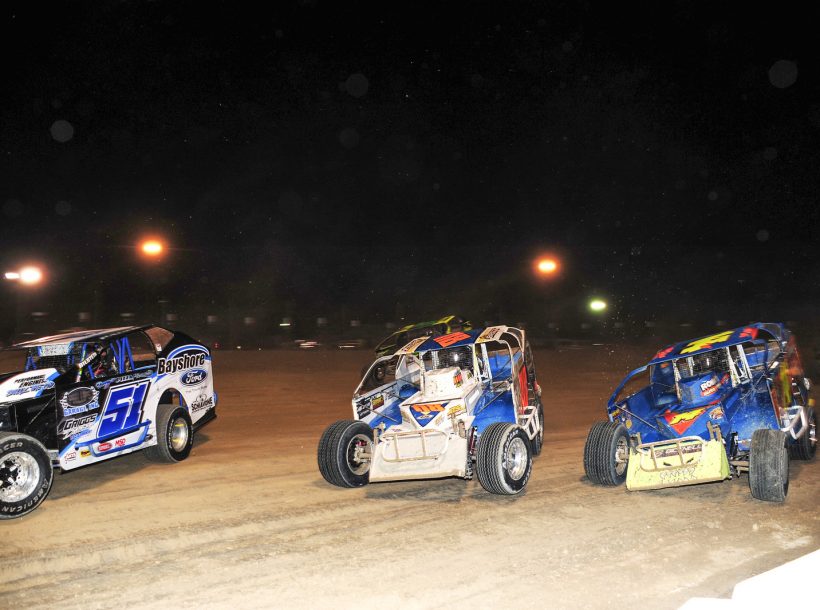 DELMAR, DE – One of the most prestigious events contested in the state of Delaware, the annual ‘Diamond State 50’ boasts a virtual ‘who’s-who’ of past winners.

David Van Horn Jr. broke through in the return of the ‘Diamond State 50’ in ’15 and first-ever Short Track Super Series race at the speedway. Stewart Friesen invaded and won the ’16 event. A year later, Friesen was again in contention for the win, but Ryan Watt swept past on the outside to steal the checkered. Matt Sheppard emerged from a side-by-side battle with Watt to earn the ’18 triumph.

Complete race information has been posted on the STSS website: https://shorttracksuperseries.com/wp-content/uploads/2019/02/DiamondStateGeneralInformationSheet2019.pdf