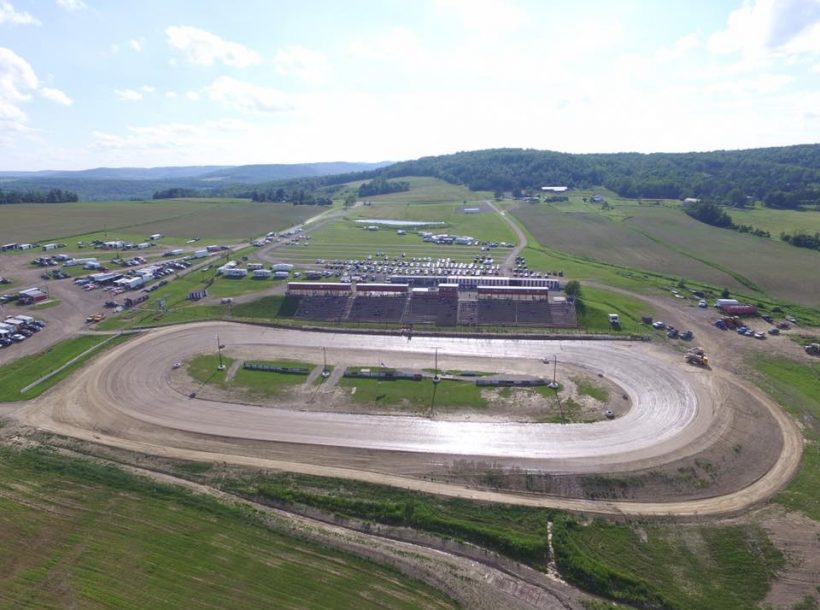 Annually, the Woodhull stop is one of the most exciting for fans of the series, with wheel-to-wheel action common on the track’s banking.

In the series debut in 2015, Stewart Friesen battled side-by-side with local Dylan Dewert before prevailing for the victory in his debut at the track. Friesen won over Dewert, Danny Johnson, Tyler Siri and Josh Nobriga.

Bachetti is the most recent winner with the series, having emerged victorious from Accord (N.Y.) Speedway on July 9.

55 laps on the High Banks await STSS Modified competitors on the 13th.

The STSS Crate 602 Sportsman will battle for a $1,500 top prize in a 25-lap main event, while Street Stocks complete the tripleheader in a 25-lap feature.

The event carries a rain date of Wednesday, August 14.