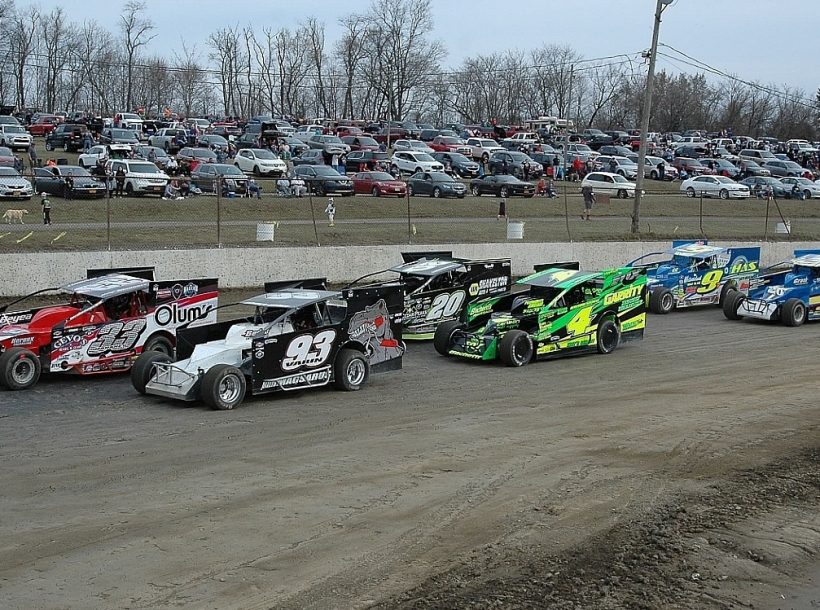 Following his victory at Afton (N.Y.) Motorsports Park on October 12, Matt Sheppard of Savannah, N.Y., holds a lead of 47 points entering the finale with 607 markers. Andy Bachetti sits second with 560 points and Mike Gular is third, 57 points behind, with 550.

Via the championship point breakdown, a race winner receives 150 points and 60 points are offered from 24th to take the green flag, a 90-point swing. Sheppard, Bachetti and Gular are the three drivers mathematically in the running for the title.

For Sheppard and his Hurlock Auto & Speed team, the pressure is on. Sheppard has already clinched the American Racer Cup presented by Sunoco ‘home-track’ championship ($11,000) and needs only to take the green at Georgetown (Del.) Speedway to secure the $10,000 STSS Velocita-USA South Region crown on Nov. 2.

Should Sheppard secure the North Region championship at Orange County, he will receive the Sunoco Race Fuels/Insinger Performance ‘Grand Champion’ bonus of $25,000, bringing his earnings to $58,500.

The top-12 drivers in the year-end STSS Halmar International North Region standings will share in a posted point fund of $38,900. The point fund will be distributed on Jan. 4 at Bear Creek Mountain Resort in Lehigh Valley, Pa., where the ‘Night of Champions’ STSS Awards Banquet will be held.

Current STSS standings can be found at the following link: https://stss.racestatcentral.com/?IDseries=1&IDseason=2019