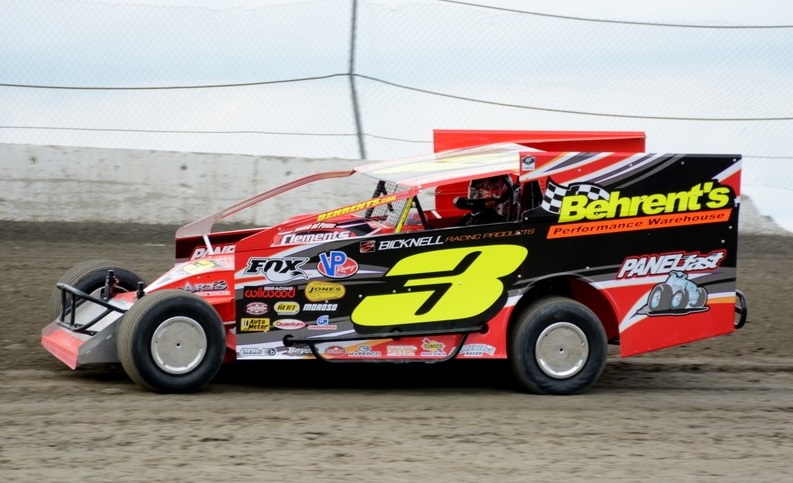 FLORIDA, NY – Behrent’s is back!

Behrent’s Performance Warehouse, the most highly recognized provider of parts and services in the oval-track racing industry, has renewed its support of the Bob Hilbert Sportswear Short Track Super Series (STSS) Fueled By Sunoco for the 2020 season. And again, competitors stand to benefit.

At every STSS Modified event – in both the Halmar International North Region and Velocita-USA South Region presented by Design for Vision and Sunglass Central – the drivers placing fourth and ninth, respectively, will each receive a $50 Behrent’s Performance Warehouse gift card.

The per-race certificate giveaways will include the inaugural ‘Sunshine Swing’ at All-Tech Raceway in Lake City, Fla., February 5-8, 2020.

At year-end, fourth- and ninth-place finishers in STSS Modified North and South Region standings will receive $200 Behrent’s certificates at the Awards Banquet.

Behrent’s Performance Warehouse was founded by Harry Behrent in 1972 as Behrent’s Speed Center Inc., a general speed and tire shop aimed at the general automotive market. In 1982, a decision was made to focus on the parts and service market and leave behind Harry’s career as a driver. The speed center has grown to a nationally known leader in the automotive racing industry.