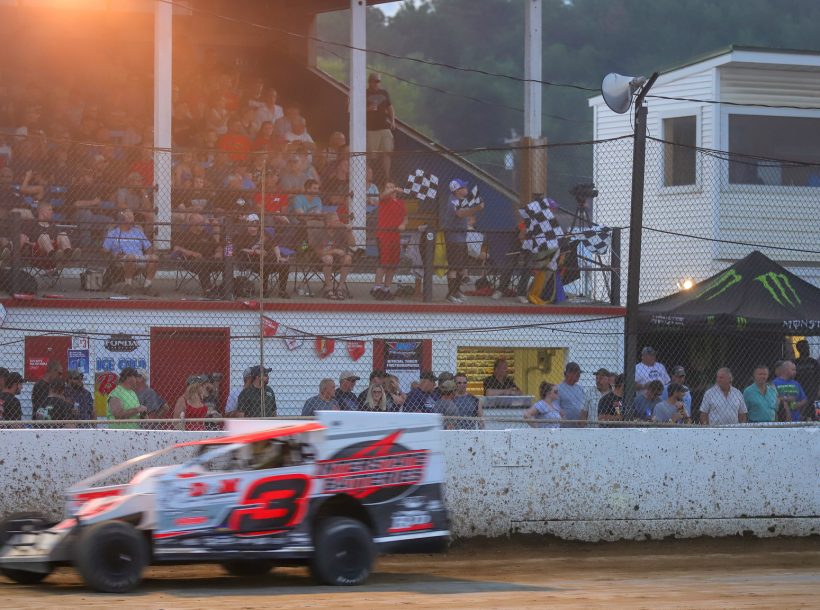 MILLSBORO, DE – BD Motorsports Media LLC has been selected by the membership of the Eastern Motorsport Press Association (EMPA) to receive the ‘Promotional Effort of the Year’ recognition.

Founded in 1969, EMPA is an organization of professional writers, broadcasters, announcers, videographers and photographers working in the motorsports industry, along with associate and corporate members.

The ceremony and awards dinner, presented by NASCAR, takes place on Saturday, Jan. 11 at the Crowne Plaza in King of Prussia, Pa., as part of the 47th annual EMPA convention.

“It’s an honor to be recognized by the EMPA membership,” Brett Deyo of BD Motorsports Media LLC said. “This is a credit to our whole team. There are so many people who work hard throughout the race season on our behalf to keep a touring series and two tracks, located six hours apart, operating successfully.”

The Short Track Super Series broke new ground in 2019 with the most lucrative dirt Modified championship payout in the nation. By winning the Insinger Performance/Sunoco Race Fuels ‘Grand Championship’ encompassing the STSS North and South regions and the American Racer Cup, Matt Sheppard of Savannah, N.Y., will receive $58,500 cash.

The first season for BD Motorsports Media promotion at the historic Fonda Speedway saw an upswing in competitor participation and fans in the grandstand. Among the season highlights were the $53,000-to-win Fonda 200 in September, the nationally televised on MAV-TV ‘Firecracker 50’ in July and a massive ‘Dollar Night’ in May featuring $1 grandstand admission.

A specials-only format at Georgetown Speedway included a number of high-profile events including the two-day Mid-Atlantic Championship Weekend with a pay structure of nearly $90,000, the Melvin L. Joseph Memorial and the ‘Blast at the Beach’ filmed for national television by the cameras of MAV-TV.