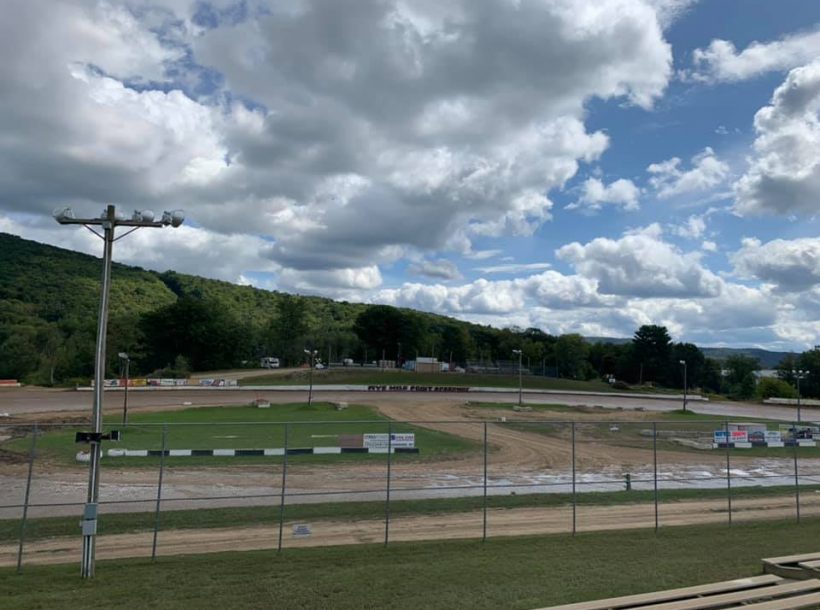 At the stroke of midnight to start the New Year, the news broke. For the first time since October 2013, BD Motorsports Media LLC returns to promote an event at one of its original facilities: Five Mile Point Speedway in Kirkwood, N.Y.

The historic quarter-mile oval celebrates its 70th anniversary in 2020 and BD Motorsports Media LLC will be part of it.

On Sunday, May 3, the ‘70th Anniversary Special’ will take over ‘the Point.’ The Bob Hilbert Sportswear Short Track Super Series (STSS) Fueled By Sunoco Modifieds and Crate 602 Sportsman will both take part in the program.

Crate 602 Sportsman ($1,500 to win) and Four Cylinders will complete the tripleheader program.

For the STSS Modifieds, the event marks Race No. 2 of the Halmar International North Region. The Crate 602 Sportsman program will open the STSS North Region title fight.

“Five Mile Point Speedway is celebrating a milestone season in 2020,” Brett Deyo of BD Motorsports Media LLC. “We are looking forward to being part of the 70th anniversary celebration.”

Prior to the official formation of the Short Track Super Series in ’14, BD Motorsports Media LLC promoted events at Five Mile Point from 2009 to 2013.