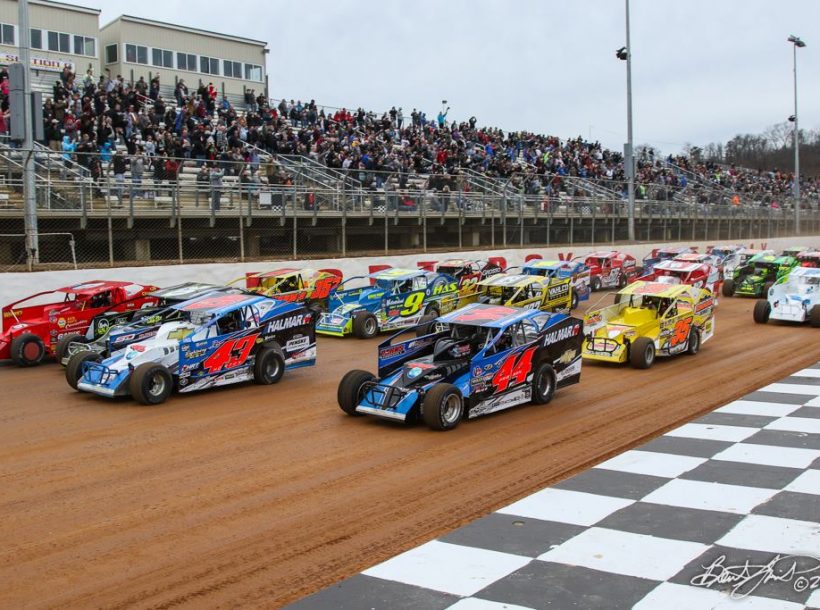 PORT ROYAL, PA – Valentine’s Day is a holiday for lovers. And the racing community – fans and racers – have a love affair with Port Royal Speedway.

So it’s only appropriate the race information for the third edition of the ‘Speed Showcase’ at the pristine fairgrounds facility be released on the 14th of February. Port Royal Speedway, known in the Central Pennsylvania racing community as the ‘Speed Palace’ will host the Bob Hilbert Sportswear Short Track Super Series (STSS) Fueled By Sunoco for the third consecutive season on Sunday, March 22.

In the two previous STSS Modified visits to Port Royal, fans have left the huge grandstands buzzing about what they had witnessed.

The event serves as Race No. 2 of the STSS Velocita-USA South Region presented by Design for Vision and Sunglass Central as the STSS Modifieds race toward a $10,000 championship for the eight-race schedule.

Complete race information and rules have been posted on the STSS website at the following link: http://shorttracksuperseries.com/wp-content/uploads/2020/02/SpeedShowcase2020GeneralInfoSheet.pdf