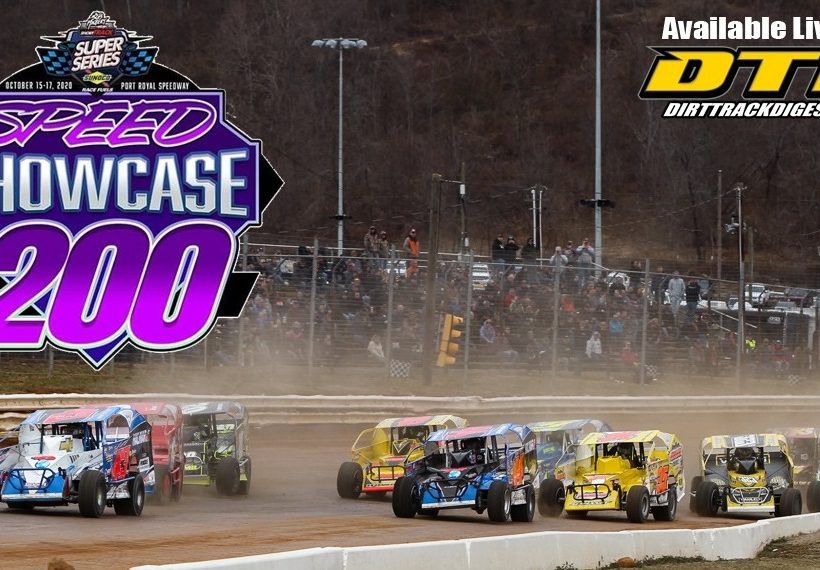 The event takes the place of the scheduled Fonda 200 weekend at Fonda (N.Y.) Speedway, originally slated for September 17-19 at the Track of Champions. Regulations in place by the New York State Democratic Party and Governor Cuomo will not allow for the 200 at Fonda this season.

“With the events unfolding in New York State, it has become clear the Fonda 200 was not going to be a possibility,” STSS organizer Brett Deyo said. “We’re hoping to recreate the excitement of the Fonda 200 at a facility that is widely recognized as one of the best in the entire country.”

STSS South Region rules will be utilized for this event. The race format will be identical to that used last year in the return of the 200 at Fonda Speedway.

Crate 602 Sportsman will also be included in the event, running a 50-lap event with $2,500 reserved for the winner.

BD Motorsports Media LLC has been working with management of Port Royal Speedway to outline a full schedule of events for Thursday, Friday and Saturday nights. Sunday will be reserved as a rain date.

“We’re finalizing all the details currently, but we wanted to get the word out to fans and competitors to save the dates and make plans to be part of history,” Deyo said. “Just like anything else in the year 2020, we are evolving with restrictions and regulations to keep dirt Modifieds on the track and fans in the stands.”

Pricing, times and a schedule of events will be released in the coming weeks as details are finalized.

Camping and advanced ticket sales will go on sale following the completion of the Tuscarora 50 at Port Royal Speedway on Monday, September 14.

The Short Track Super Series has visited Port Royal Speedway twice in its history during the 2018 and 2019 seasons. Ryan Watt was the victor on October 12, 2018 over David Van Horn, Duane Howard, Brandon Grosso and Craig Von Dohren.