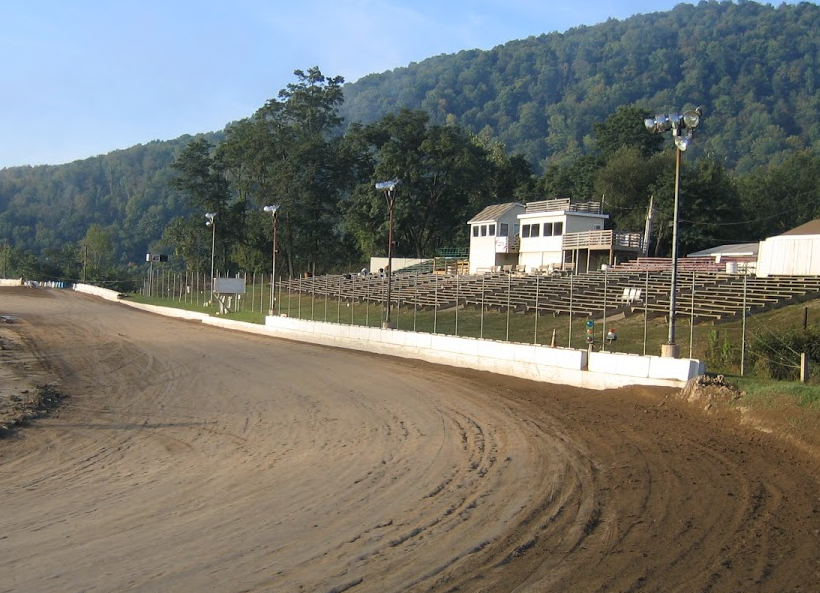 The Folk family’s facility will play host to the first Bob Hilbert Sportswear Short Track Super Series (STSS) Fueled By Sunoco Modified visit since 2014 as part of the track’s ‘King of the Can’ spectacular.

In-person fan attendance is permitted and the event will be streamed LIVE on Dirt Track Digest TV (www.dirttrackdigest.tv).

The 55-lap big-block/small-block Modified event offers $5,555-plus to win from a total posted payout of more than $28,000. Each of the race’s 55 laps have been sponsored for a minimum of $20 and numerous other bonuses and contingency certificates will be awarded to racers.

And there is more at stake.

The series’ COVID-altered Halmar International North Region will conclude at the Can. A North Region champion will be crowned and a pro-rated point fund of $12,885 will be distributed to the top-12 finishers in the standings.

Five drivers enter Saturday’s event within 18 points of the title. Mike Gular of Boyertown, Pa., a former two-time Penn Can Modified champion, currently tops the standings with 158 points. He leads by three markers over Larry Wight (155), eight over Billy Pauch Jr. (150), 13 over Tyler Dippel (145) and 18 over Stewart Friesen (140).

All five drivers have announced plans to compete at Penn Can on Saturday to compete for the championship.

Race information for the ‘King of the Can’ has been uploaded to the STSS website: https://shorttracksuperseries.com/wp-content/uploads/2020/09/KingoftheCanGeneralInfoSheet.pdf