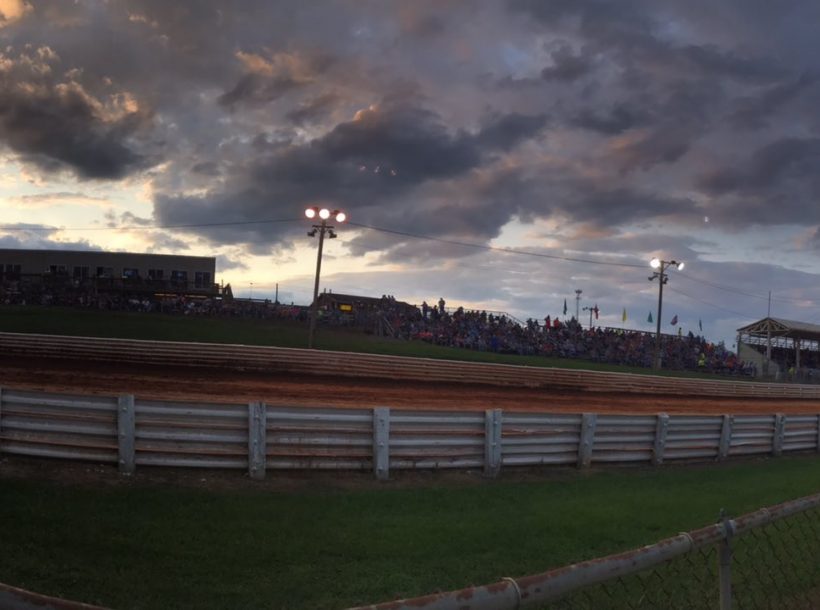 SELINSGROVE, PA – Since the inception of the Bob Hilbert Sportswear Short Track Super Series (STSS) Fueled By Sunoco in 2014, there has never been a sanctioned event at Selinsgrove Speedway.

That will change in March.

Management of Selinsgrove Speedway and the STSS have jointly announced the Saturday, March 20, 2021 ‘Icebreaker’ event at the Snyder County half-mile oval will be part of the ’21 STSS schedule.

Both the STSS-sanctioned Modifieds and Crate 602 Sportsman will be in competition at the event.

South Region points will be offered for both the Modifieds and Crate 602 Sportsman.

A complete information sheet will be released in the coming days.

The event takes place one day prior to the scheduled STSS Modified 40-lap event at neighboring Port Royal (Pa.) Speedway on Sunday, March 21, setting up a weekend of Modified racing in the Keystone State.

STSS management plans to release a complete ’21 schedule by mid-December.

Modifieds have not competed at Selinsgrove Speedway since March 2013 in a small-block Modified event won by Duane Howard. An unsanctioned event was scheduled for last March but ultimately fell to COVID-19 restrictions.