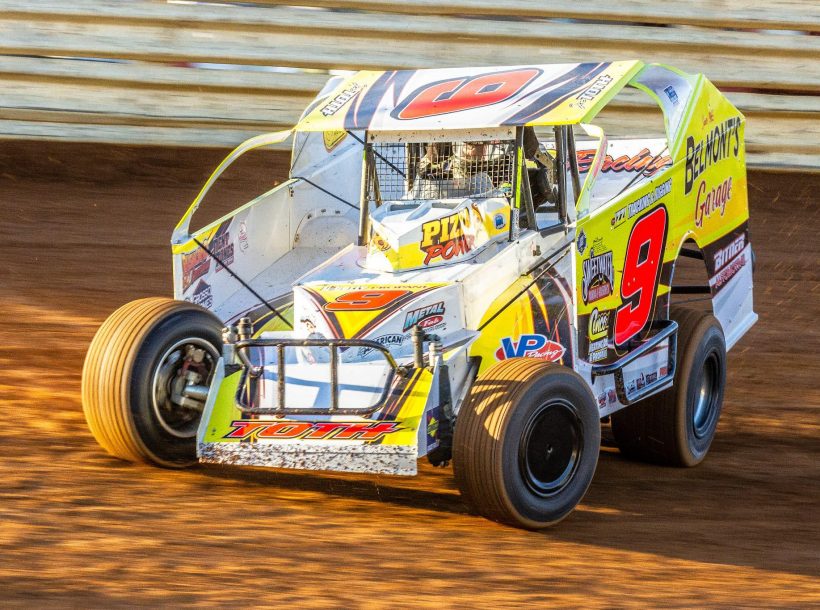 The flourishing South Region for Crate 602 Sportsman secured a title sponsor for the 2021 season.

Belmont’s Garage of Langhorne, Pa., partnered with STSS organizer Brett Deyo to take naming rights and the lead marketing partnership with what will now be known as the Belmont’s Garage Crate 602 Sportsman South Region.

The Belmont name has long been associated with the area’s racing scene. Andy Belmont was the 1980 Nazareth (Pa.) Sportsman champion and went on to national successes, He was the NASCAR Dash Series Rookie of the Year in 1987 and was the series’ championship car owner a year later with Larry Caudell driving.

Belmont ran his first NASCAR Cup Series event at Dover (Del.) in ’89 and was the runner-up for the Cup Rookie of the Year in ’92. He placed inside the top-10 in ARCA points for a decade-long run.

In 2011, Belmont and his ARCA team were recognized with one of the circuit’s most prestigious honors: the Bill France 4 Crown championship with driver Chad McCumbee.

“The Belmont name and Belmont’s Garage have strong ties with racing in the Northeast and Mid-Atlantic,” STSS organizer Deyo said. “We’re looking forward to marketing both the STSS and Belmont’s Garage brands throughout the season in Delaware, New Jersey and Pennsylvania.”