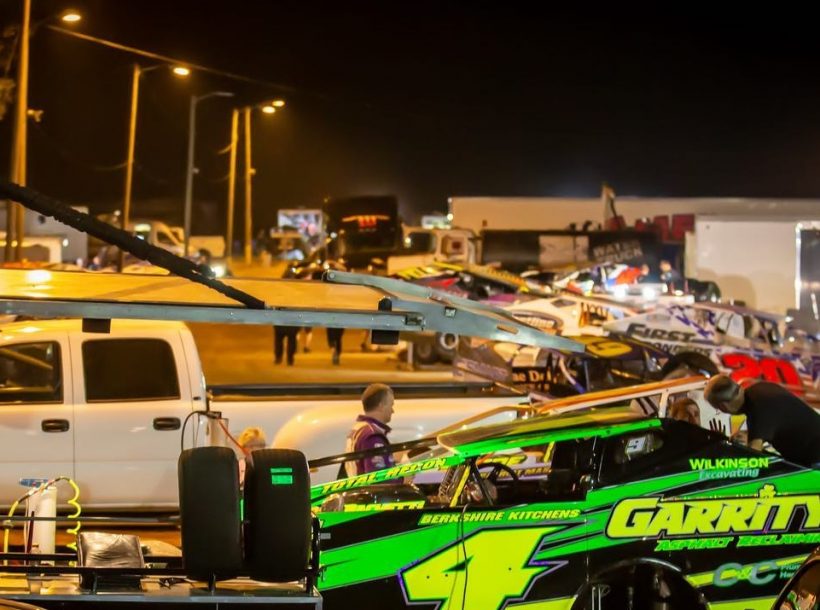 A total of 46 STSS Modifieds and 36 Crate 602 Sportsman filed into the pit area at the unique three-eighths-mile Ocala facility. Both division’s car counts topped last year’s edition of the Sunshine State invasion.

Bobby Flood of Montgomery, N.Y., joined Sheppard as the Hazer’s World-sponsored $250 bonus winner for the fastest single-lap time of the night in each division. Sheppard set the quick time for the night in his first session at 14.566 seconds for the Modifieds. Flood’s quick time for the Crate 602 Sportsman went in session No. 2 with a time of 16.005 seconds.

Attention turns to the first night of racing on Wednesday, Jan. 27 with the STSS Modifieds racing 30 laps for a $4,000 top prize and Crate 602 Sportsman battling 25 laps with $1,700 up for grabs. This event is scheduled to be the 100th Modified race in Short Track Super Series history. Florida residents with ID will receive FREE grandstand admission on Wednesday during ‘Locals Night’ at the track!