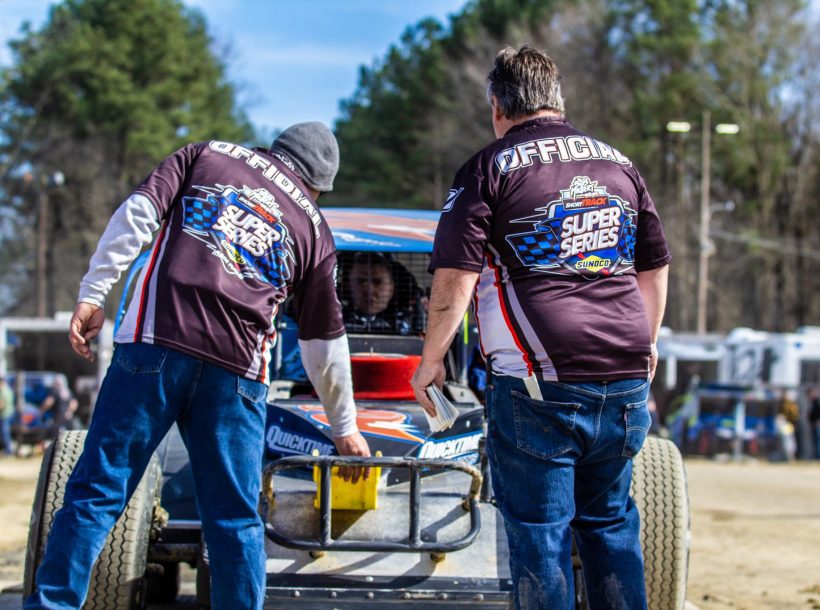 Both feature events for the STSS Modifieds will be 40 laps in distance paying $5,000 to win from $25,000-plus purses each day. Special awards, bonuses and contingency certificates will be awarded at both events in typical STSS fashion to make the events more lucrative for competitors.

The Selinsgrove trip will be the 24th different racetrack to host the STSS in the kickoff to its 75th anniversary season.

After a total of 54 Modifieds attempted to qualify for the season-opening event at Georgetown. A similar field is expected to be in attendance for the Central Pennsylvania invasion.

Sheppard, the 2019 Grand Champion and Melvin L. Joseph Memorial winner, will be on hand, looking to continue his winning ways. Sheppard won the ‘Speed Showcase 40’ at Port Royal last October.

Kings Ferry, N.Y., driver Mike Mahaney is coming off a pair podium finishes in the opening weekend at Georgetown, including a third-place finish in the STSS Modified event.  Mahaney will be on hand with George Huttig’s No. 35 looking to continue his strong start to the 2021 STSS tour.

Tyler Dippel of Wallkill, N.Y., had two top-five finishes at the Georgetown opening weekend and plans to attend the Pennsylvania Swing this weekend. Dippel will be looking to improve his top-five efforts into podium finishes.

Ransomville, N.Y.’s Erick Rudolph was another driver who had a successful opening weekend at Georgetown. Rudolph came with a couple of top-10 results in his first appearance at the Sussex County Speedway since 2019. Now Rudolph and team will head to Pennsylvania for another set of STSS races.

Stewart Friesen will be in Atlanta, Ga., for a NASCAR Camping World Truck Series event on Saturday but will trek back to Pennsylvania in time to compete at Port Royal on Sunday following a victory in the Melvin L. Joseph Memorial Small-Block headliner.

Other notable names entering the weekend in Pennsylvania:

Complete Selinsgrove ‘Icebreaker’ race info has been posted on the series website: https://shorttracksuperseries.com/wp-content/uploads/2021/02/IcebreakerGeneralInformationSheet.pdf

Both events will be broadcast live on FloRacing (www.floracing.tv) as part of the annual subscription.