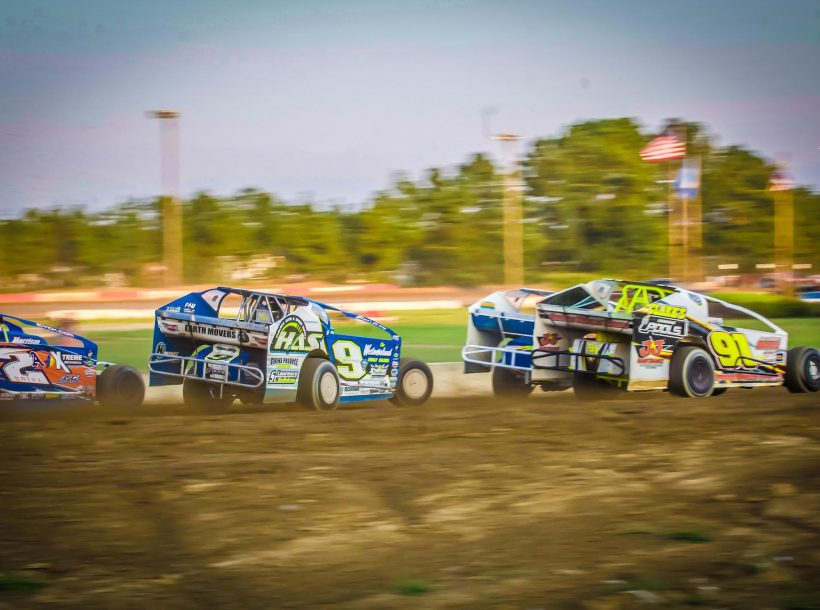 Since 2015, the Bob Hilbert Sportswear Short Track Super Series (STSS) Fueled By Sunoco has brought the ‘Diamond State 50’ back to the forefront of the racing schedule at the half-mile clay oval located on the First State side of the Delaware-Maryland border.

The all-time winningest STSS driver Stewart Friesen won the following year in ‘16, holding off a hard charging Duane Howard to grab the checkered flag. The following year, Boyertown, Pa.’s Ryan Watt won by driving around Friesen on a late-race restart.

Savannah, N.Y.’s Matt Sheppard went back-to-back in ‘18 and ‘19. The ‘18 triumph was Sheppard’s first career DIS victory and came by 13 seconds over second-place-finishing Watt.

During the most recent edition last August, Friesen outgunned Sheppard in a battle of Modified titans to win his second ‘Diamond State 50’ event. Friesen and Sheppard thrilled the fans by running side-by-side, lap-after-lap on the tacky Delaware clay.

Another chapter in the ‘Diamond State 50’ history will be written on Tuesday, April 27 (rain date: April 28) when Hurlock Auto & Speed of Hurlock, Md., present the ’21 event with STSS Modifieds taking part in Race No. 4 of the Velocita-USA South Region presented by Design for Vision and Sunglass Central. A $25,000-plus purse has been posted including $5,000 to win, $1,000 for 10th and $400 to start.