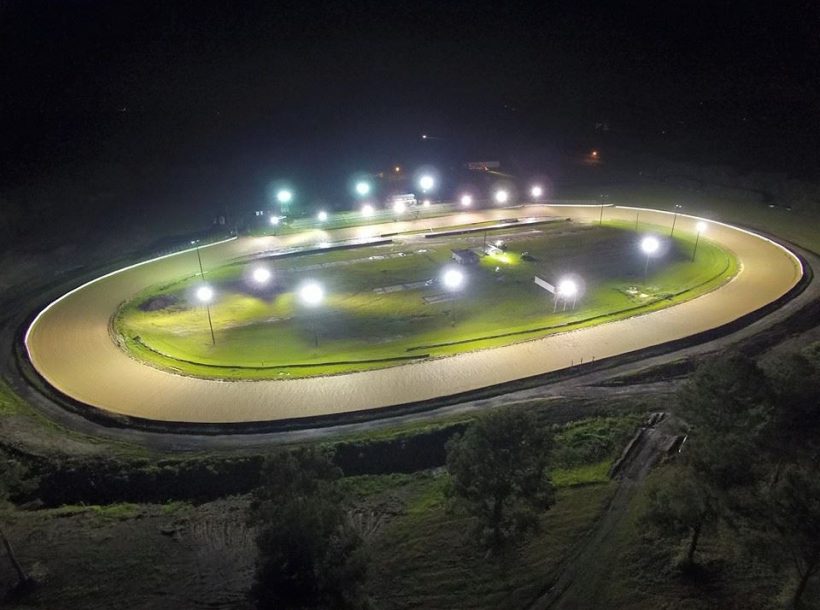 The Bob Hilbert Sportswear Short Track Super Series (STSS) Fueled By Sunoco ‘Sunshine Swing’ will return to All-Tech Raceway in Lake City, Fla., in 2022. Both the STSS Modifieds and STSS Crate 602 Sportsman are invited to join the third edition of the ‘Sunshine Swing.’

For the first time, the ’22 ‘Sunshine Swing’ will be aired on FloRacing (www.floracing.tv) and produced by Dirt Track Digest TV.

All-Tech, located north of Gainesville and west of Jacksonville, hosted the inaugural Florida STSS events in ‘20 but conflicting dates shuffled by the NFL Super Bowl in Tampa sent the STSS elsewhere this past January.

For ‘22, the desired dates were open at All-Tech and discussions between STSS organizer Brett Deyo and All-Tech Raceway promoter Wendell Durrance brought the ‘Sunshine Swing’ back to its original home.

The pristine half-mile will host the STSS from Tues., Feb. 8 through Sat., Feb. 12. Tuesday (Feb. 8) will serve as a practice day with racing scheduled for the following four nights (Feb. 9-12).

“We’ve had calls coming from fans asking us if the Modifieds would be at the track next year during Speedweeks,” Durrance said. “Last year’s schedule kept us from having the Short Track Super Series in 2021, but we’re all looking forward to having them back.”