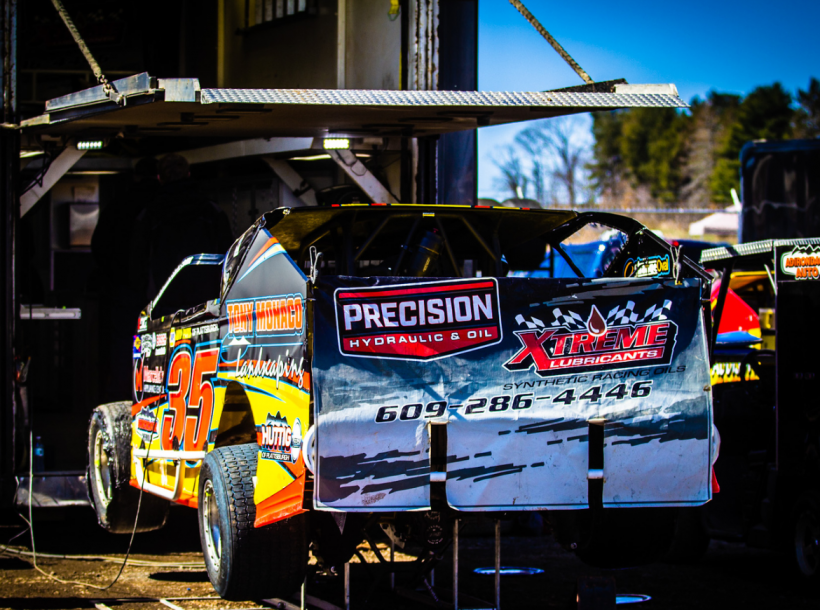 Next up for the series is the Hurlock Auto & Speed Supply ‘Diamond State 50’ at Delaware International Speedway (Delmar, Del.) on Tuesday, April 27 (rain date: April 28).  Both the STSS Modifieds and Crate 602 Sportsman take part in the event.

The STSS Modifieds opened the season at Georgetown (Del.) Speedway for the Melvin L. Joseph Memorial, then headed north to the Keystone State for the ‘Icebreaker’ at Selinsgrove Speedway followed by the ‘Spring Speed Showcase’ at Port Royal Speedway.

Savannah, N.Y.’s Matt Sheppard won the points opener at Georgetown, coming from 19th starting position to kick off his pursuit of another STSS championship. Andy Bachetti (Selinsgrove) of Sheffield, Mass., and Canadian Mat Williamson (Port Royal) were the big winners in Pennsylvania the following weekend.

Despite not yet visiting Victory Lane this season, Kings Ferry, N.Y.’s Mike Mahaney heads to Delaware International Speedway as the South Region point leader. Mahaney has finished in the top-10 in all three events, including a runner-up to Williamson at Port Royal and a podium run at Georgetown.

The 11-race series heads to the Cathell family’s half-mile for the fourth round of the title chase for the STSS South Region. Mahaney holds a 17-point margin over Sheppard. Wallkill, N.Y.’s Tyler Dippel is another driver who has shown consistency thus far, as he sits third in points just 21 behind Mahaney.

The STSS Crate 602 Sportsman head to Delaware International Speedway for their third race of the Belmont’s Garage South Region.

Complete point standings can be found at the following links: