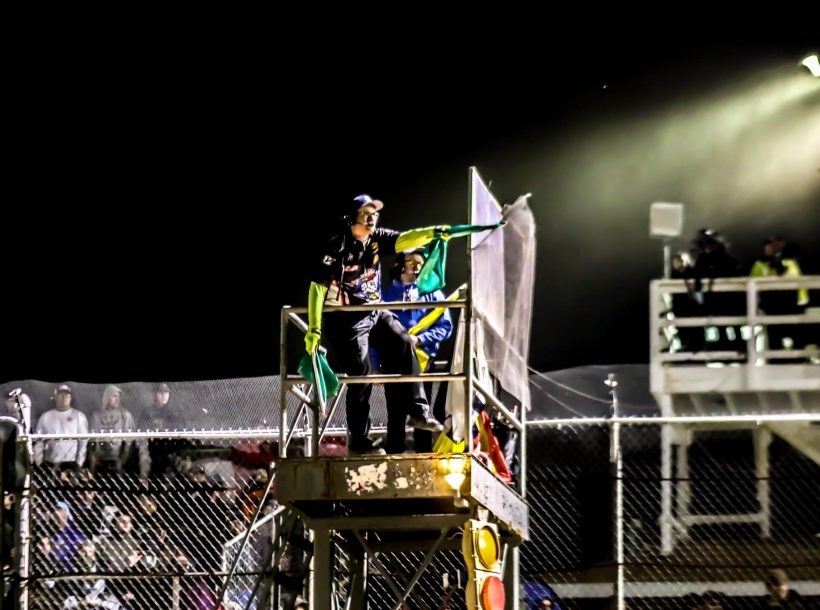 The nine events have been spread across both the North and South Regions and the ‘Sunshine Swing’ at Bubba Raceway Park in Ocala, Fla.

The STSS trekked back North to kick off the Velocita-USA South Region presented by Design for Vision and Sunglass Central in early March. Savannah, N.Y.’s Matt Sheppard drove from his 19th starting position to win the Melvin L. Joseph Memorial at Georgetown (Del.) Speedway.

The Hurlock Auto & Speed North Region kicked off on May 11 at Accord (N.Y.) Speedway for the ‘Battle of the Bullring 8’ event. Middletown, N.Y.’s Anthony Perrego picked up his seventh career STSS triumph, an event in honor of his late father Tom Perrego.

Most recently, Waterloo, N.Y.’s Steve Paine defended his home turf at Outlaw Speedway. The ‘Outlaw Showdown’ win was the first STSS victory for ‘The Hurricane.’

Two events are on the agenda for the Short Track Super Series this week.

On Tuesday (May 25), the STSS Velocita-USA South Region presented by Design for Vision and Sunglass Central resumes for the Modifieds at New Egypt (N.J.) Speedway with the ‘Dirty Jersey 7’ joined by the Belmont’s Garage Crate 602 Sportsman South Region.

Sunday (May 30) brings the Hurlock Auto & Speed Supply Modified North Region into Penn Can Speedway (Susquehanna, Pa.) for the ‘Clash at the Can’ event.

‘Clash at the Can’ Event Information: https://shorttracksuperseries.com/wp-content/uploads/2021/05/ClashattheCanGeneralInformationSheet.pdf