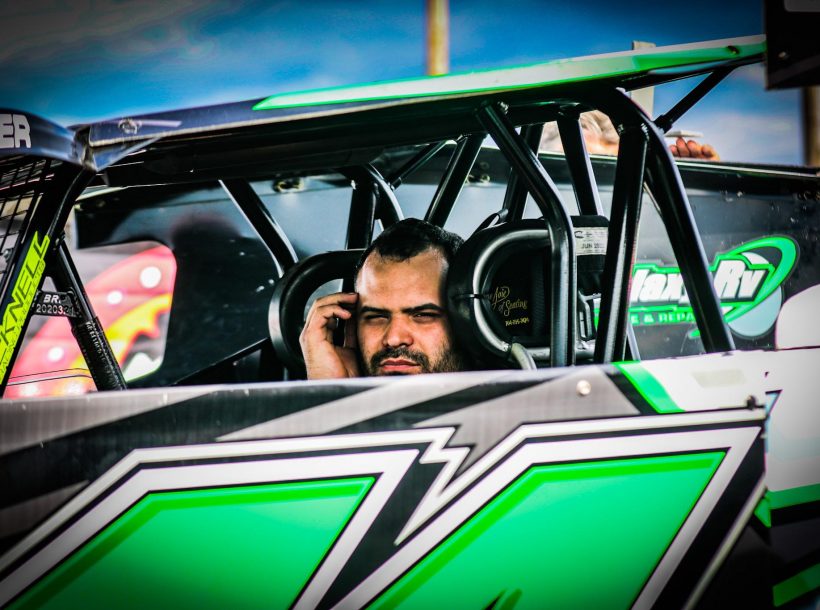 The STSS visits its 25th different track since the series’ inception in 2014 when the Modifieds and Crate 602 Sportsman roll into the recently constructed oval on the Bloomsburg Fairgrounds for the ‘Battle at Bloomsburg’ inaugural.

Thirty-three markers behind the Perrego and Sheppard deadlock sits Sprakers, N.Y.’s Stewart Friesen, the defending North and South Region champion. Each of the top-three drivers have a North Region win in their back pocket as the STSS heads to the wildcard of a new facility next Wednesday.

Perrego won the ‘Battle of the Bullring’ at Accord (N.Y.) Speedway back on May 11, while Sheppard was triumphant at the ‘Clash at the Can’ at Pa.’s Penn Can Speedway when the calendar flipped to June.

Friesen, who was a non-qualifier at Accord after a heat-race crash, has finished in the top-five in each of the three events since then, including claiming his third consecutive ‘Firecracker 50’ at Fonda (N.Y.) Speedway on July 4.

Waterloo, N.Y.’s Steve Paine was the other STSS North Region winner, defending his home turf at Outlaw (N.Y.) Speedway in the ‘Outlaw Showdown’ back on May 18.

Joey Bruning, the winner at Accord Speedway, sits in third, just 12 points out of first.

Complete Modified North Region standings can be found at the following link: https://stss.racestatcentral.com/standings.php?IDseries=1&IDseason=2021