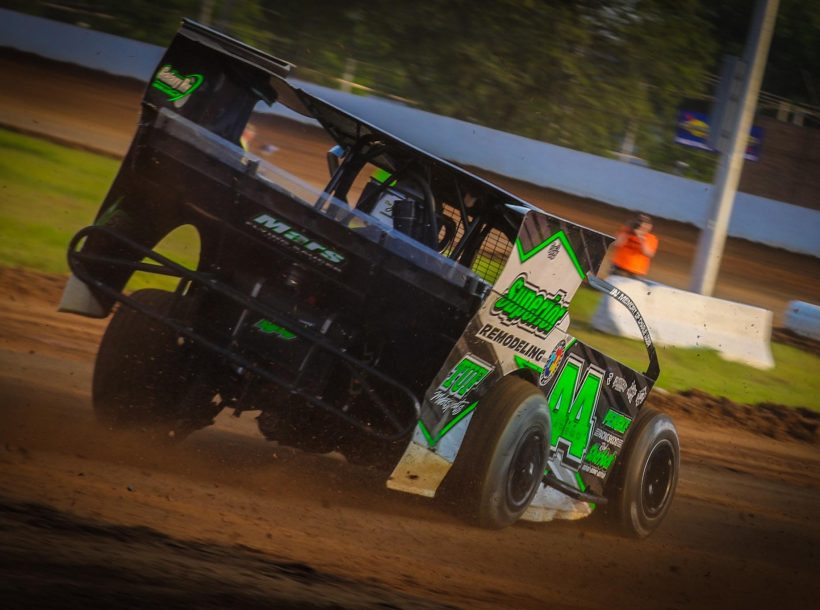 Next up for the STSS, the Hurlock Auto & Speed North Region continues with the ‘Richie Evans Remembered 61’ at Utica-Rome Speedway on Thursday, July 22.

Heading to the first ever appearance for the STSS at the ‘Home of Heroes,’ Middletown, N.Y.’s Anthony Perrego sits atop the North Region standings.

Perrego’s North Region was kick-started with a victory in the ‘Battle at the Bullring’ at Accord (N.Y.) Speedway in the opening event. Perrego has finished in the top-10 in every STSS North Region event, with his worst finish being a seventh-place run at Pa.’s Penn Can Speedway.

Sheppard has also run inside the top-10 in every STSS North Region event thus far. His worst finish was an eighth-place run at Accord, in which he jumped in another competitor’s car and started last.

‘Super’ Matt thrust himself into contention for the North Region title following his win in the ‘Clash at the Can’ at Penn Can Speedway.

King Ferry, N.Y., native Mike Mahaney has been strong throughout the STSS North Region chase. His only hiccup came on a night with a broken shock in the ‘Firecracker 50’ at N.Y.’s Fonda Speedway. Mahaney sits 42 markers behind Perrego.

Sheffield, Mass., driver Andy Bachetti, who is a winner on the South Region, sits fourth, 67 points out of first. Five points behind Bachetti is the ‘Firecracker 50’ winner, Sprakers, N.Y.’s Stewart Friesen who rounds out the top-five.

The STSS Crate 602 Sportsman will also be on hand, racing in Round No. 4 of the Precision Hydraulic & Oil North Region of the eight-race schedule.

A complete information sheet has been posted for the ‘Richie Evans Remembered 61’ on the STSS website: https://shorttracksuperseries.com/wp-content/uploads/2021/07/RichieEvans61GeneralInfoSheet.pdf