Back To Its Roots: STSS Returns to Thunder Mountain Speedway Tuesday, August 31 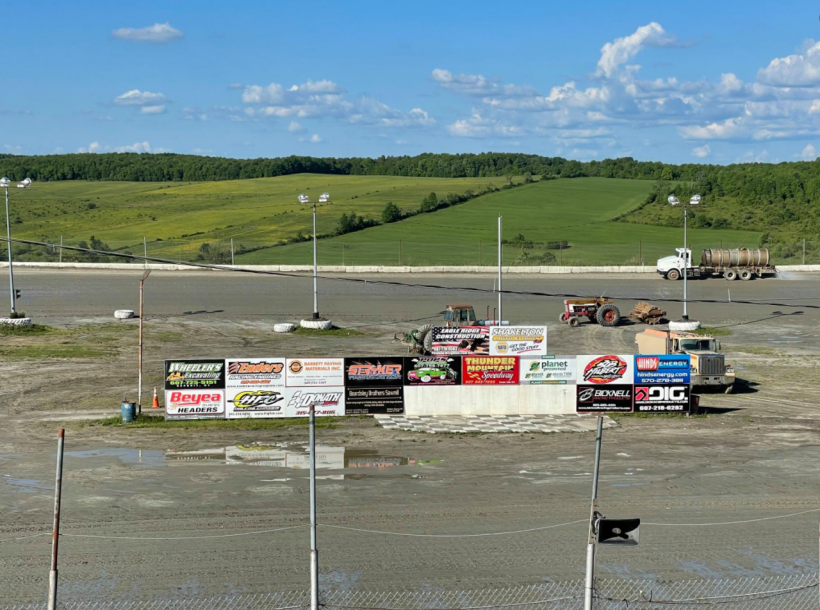 CENTER LISLE, NY – Back to its roots.

The ‘Lightning on the Mountain’ will be Round No. 8 of the Hurlock Auto & Speed Supply North Region as the STSS returns to one of its original speedways.

The second-ever STSS event was held at Thunder Mountain Speedway as Savannah, N.Y.’s Matt Sheppard claimed the win back on May 20, 2014.

Now the STSS prepares for its 10th trip to Thunder Mountain (tying with N.Y.’s Afton Motorsports Park as the second-most-visited track by the STSS) for a 50-lap, minimum $5,000-to-win main event for the STSS big-block/small-block Modifieds.

The Modifieds had appeared at Thunder Mountain every year from 2014 to 2019 before the 2020 appearance went by the wayside due to COVID-19 restrictions. Now, the stars of the STSS prepare to head back to the three-eighths-mile oval with just three races remaining the Hurlock Auto & Speed North Region $12,000 championship chase.

Wurtsboro, N.Y.’s Danny Creeden is the only two-time winner for the STSS at Thunder Mountain, picking up wins in 2016 and 2018.

Following his win at Woodhull (N.Y.) Raceway, Matt Sheppard currently holds a 19-point advantage over the 2017 ‘Lightning on the Mountain’ winner, Anthony Perrego.

The lead pair have put a sizable margin between themselves and the rest of the field, as Sheffield, Mass., native Andy Bachetti sits in third, 70 points behind Perrego and 89 markers behind Sheppard.

The top five in points have all had considerable success as Sheppard (2014), Perrego (2017), Bachetti (2018), and Friesen (2015) are all previous winners of STSS events at Thunder Mountain, and Mahaney was the runner-up in the rain-shortened event in 2016.

Current point leader Tim Hartman Jr. was the winner of the 2019 Thunder Mountain visit for the Crate 602 Sportsman on his way to the eventual North Region championship.

The General Information Sheet has been posted at: https://shorttracksuperseries.com/wp-content/uploads/2021/08/LightningontheMountainGeneralInfoSheet.pdf