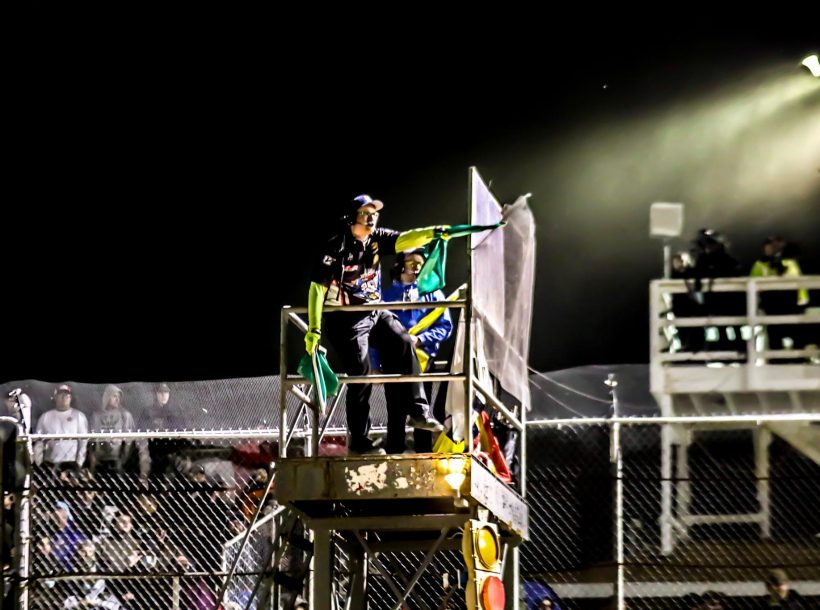 The three-eighths-mile speedway hosts Round No. 8 of the Hurlock Auto & Speed Supply North Region championship chase.

Thunder Mountain will become the third track to host at least 10 STSS events, joining Afton (N.Y.) Motorsports Park and Georgetown (Del.) Speedway as the most visited tracks by the STSS.

Thunder Mountain hosted at least one event every year from 2014 to 2019 before losing 2020’s appearance to COVID-19 restrictions.

Anthony Perrego has been the most consistent driver on the STSS (North & South), with the smaller tracks being his bread and butter. Perrego has claimed two STSS wins in 2021, coming at Accord (N.Y.) Speedway and New Egypt (N.J.) Speedway. The 2017 ‘Lightning on the Mountain’ winner will be right at home as the STSS heads to another small track.

Another short track ace, Sheffield, Mass., driver Andy Bachetti is an STSS winner at Thunder Mountain. The ‘Wild Child’ won the ‘Short Track SuperNationals’ in 2018 at the three-eighths mile. Bachetti sits third, a distant 89-points behind Sheppard in the North Region standings.

Billy Decker enters Thunder Mountain as the defending winner of the ‘Lightning on the Mountain.’ Decker comes off a hard charger performance at Woodhull (N.Y.) Raceway the last time the North Region was contested. Decker came from 25th to finish sixth in the ‘Hustlin’ the High Banks 55.’

Mike Gular is a frequent name to see on the ‘sleepers’ list. The Boyertown, Pa. resident has finished second and fifth in the last two ‘Lightning on the Mountain’ races in 2018 and 2019. Gular, a winner on the STSS this season at Bubba (Fla.) Raceway Park, heads to Thunder Mountain looking to climb up the STSS North Region standings.

King Ferry, N.Y. native Mike Mahaney wants to right the ship on the STSS North Region. Mahaney, who was once the point leader, has now fallen to fifth in the standings, looking to get back on track. Thunder Mountain has been the site of some of Mahaney’s best STSS performances in the past. Now Mahaney heads to the Center Lisle, N.Y., looking for his first STSS triumph.

The Crate 602 Sportsman join the STSS Modifieds in Round No. 6 of the Precision Hydraulic & Oil North Region for a 25-lap, $1,500-to-win feature event.

The ‘Lightning on the Mountain’ will be streamed live on FloRacing (www.floracing.tv).

Thunder Mountain Speedway is located at 91 Hunts Corners Rd, Center Lisle, NY and can be reached by phone at 607.849.7889 on race day.