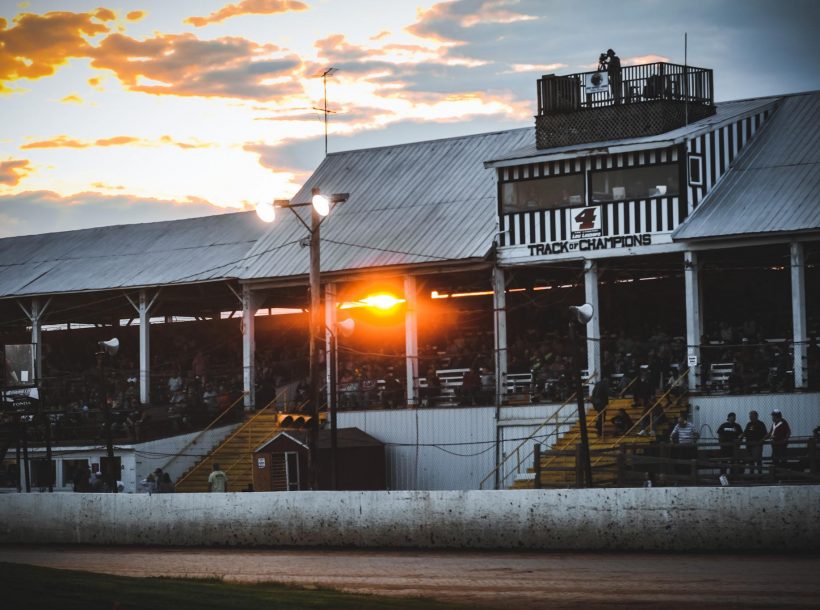 The largest pay structure ever offered for a series event will be distributed during the Fonda 200 weekend presented by Southside Beverage Sept. 16-18 at Fonda Speedway.

The grand total – just for the Modifieds – during the ‘200’ weekend is $151,340 prior to any bonuses, special awards or contingencies.

$2,500 will be distributed among non-qualifiers unable to transfer from Saturday’s B-Mains.

Since the first Fonda 200 was contested in 1955 with legendary moonshiner turned NASCAR hero Junior Johnson taking the victory, 18 different drivers have registered a victory in the 200 along the banks of the Mohawk River.

On Thurs.-Sat. Sept. 16-18, history will be made again at the fairgrounds facility.

The action kicks off on Thursday, Sept. 16 with the Sunoco Modified ‘Underdog 33’ paying $2,000 to the winner for 33 laps. The ‘Underdog’ is open to any Modified driver without a feature win at any venue in 2021. All other divisions will take part in open practice on Thursday.

After the completion of racing on Friday, the band Chasing Neon will perform in the Entertainment Building on the fairgrounds.

Saturday (Sept. 18) serves as the highlight of the weekend with the running of the Fonda 200. Leading up to the 200 will be STSS Modified B-Mains and the STSS Crate 602 Sportsman running a Precision Hydraulic & Oil North Region event.

A complete Fonda 200 information center has been established on the Fonda Speedway website at the following link: https://www.thefondaspeedway.com/fonda-200/