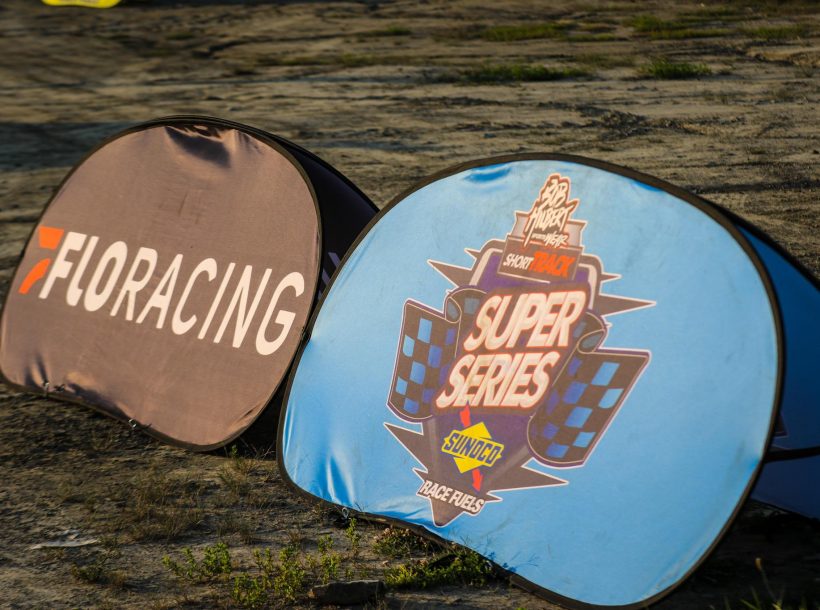 The STSS returns to one of its original speedways, as Afton prepares to host the series for the 11th time since the first one came back in 2014.

The STSS big-block/small-block Modifieds head to Afton in search of the $5,500 payday at the end of the 50-lap main event on Saturday, October 9.

A pair of drivers head to the weekend with eyes on a bigger prize, as Savannah, N.Y.’s Matt Sheppard leads the STSS North Region in the hunt for the $12,000 championship.

Sheppard holds a 43-point advantage over Middletown, N.Y., native Anthony Perrego, as the lead pair paces the field as they have for much of the North Region tour.

King Ferry, N.Y.’s Mike Mahaney and Sprakers, N.Y.’s Stewart Friesen round out the top five as the North Region heads to its finale.

Sheppard heads to Afton having won the last time the STSS visited the three-tenths-mile speedway in the 2019 edition of the Short Track SuperNationals.

Increased Championship Points, based on the 150-point structure, will be offered at this event.

The STSS Crate 602 Sportsman will run the eighth and final round of their Precision Hydraulic & Oil North Region.

Talbot’s 24th-to-second-place charge at the Fonda 200 for the Sportsman moved him ahead of Hartman Jr. for the first time in the STSS chase.

On Saturday October 9, the STSS crowns its champions, as the Modifieds and Crate 602 Sportsman of the tour are joined by the Mohawk Valley Vintage Dirt Modified Series to round out the weekend. American Racer Cup Modified One-on-One Match Races are also on the card.

Complete STSS Modified Point Standings can be found at: https://stss.racestatcentral.com/standings.php?IDseries=1&IDseason=2021

Complete STSS Crate 602 Sportsman Standings can be found at: https://stss.racestatcentral.com/standings.php?IDseries=3&IDseason=2021