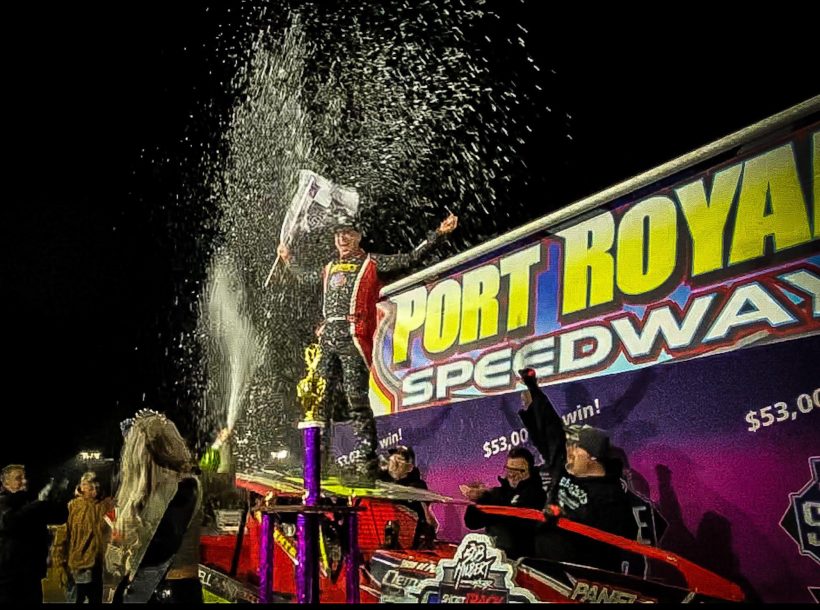 For the Bob Hilbert Sportswear Short Track Super Series (STSS) Fueled By Sunoco, the conclusion of the ‘Fonda 200’ only means there’s another 200-lap event to go.

After last year’s event – which was pieced together just over a month before taking place – this year’s ‘Speed Showcase 200’ weekend ensures to bigger and better than the first.

Three days of racing are planned at one of the Northeast’s most state-of-the-art racing facilities in what will be the eighth and ninth rounds of the STSS Modified Velocita-USA South Region presented by Design for Vision and Sunglass Central.

The STSS Crate 602 Sportsman of the Belmont’s Garage South Region will also be on hand for practice rounds on Preliminary Night. The two fastest timers during Thursday’s practice will transfer to the redraw for Saturday’s main event.

The STSS Modifieds will race in 20-lap Qualifying Races and the STSS Crate 602 Sportsman will try their hand at 15-lappers to set the stage for Saturday.

The popular New York State-based Pro Stock division will make the tow down for a 30-lap contest paying $1,250-to-win and $125-to-start in the only feature event of the night. The Pro Stocks will compete under the rules package utilized at Fonda and Utica-Rome speedways.

The highlight of the weekend takes place on Saturday (Oct. 16) as the STSS Modifieds compete in the second annual ‘Speed Showcase 200’ in search of the $50,000-plus top prize.

15-lap B-Mains will be contested to set the final starting lineup for the biggest Modified race in Central Pennsylvania.