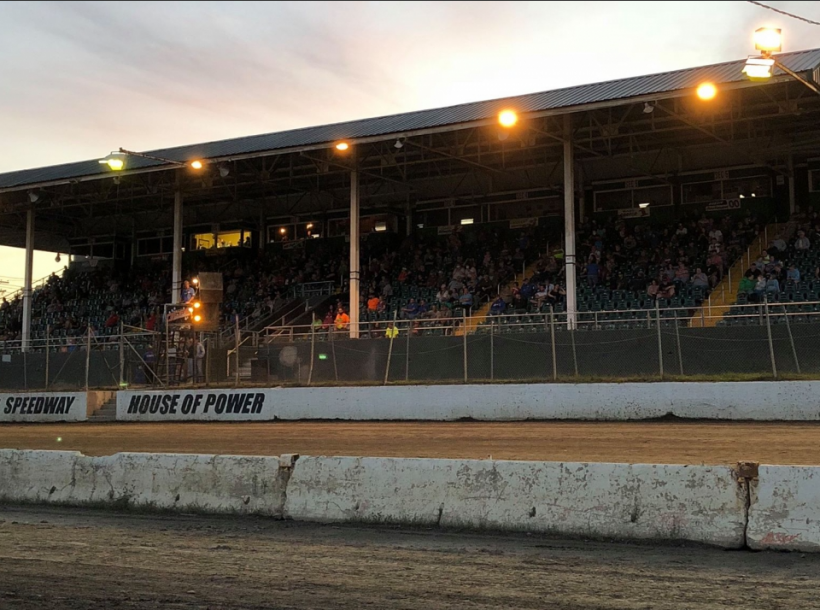 The STSS Modifieds join the 60th running of Eastern States Weekend, the oldest Modified stock car race in the country.

This time, the ‘Hard Clay Finale’ will not carry STSS North Region points in the $5,000-plus to win feature event. This event will be run as a special, open-style non-points event for the big-block/small-block Modifieds.

OCFS is the home of the inaugural STSS event back in April of 2014, when Sheffield, Mass., star Andy Bachetti claimed the historic event.

Now, over seven years later, the STSS returns to its original site for the first time in two years for the fourth running of the ‘Hard Clay Finale.’

The race will be run under the Hurlock Auto & Speed Supply North Region rules, as the Modifieds will run with sail panels to kick off the weekend.

Sprakers, N.Y.’s Stewart Friesen was the winner the last time the STSS went to Orange County back in October of 2019, and Friesen leads all STSS competitors with four series wins at the five-eighths-mile.

In total, OCFS has hosted the STSS nine times in total between 2014 and 2019. Last was year was the first and only year the STSS didn’t appear on the historic speedway schedule.

Now the STSS heads back to its birthplace for a 50-lap, $5,000-plus to win main event to kick off one of the most prestigious weekends in Modified racing.