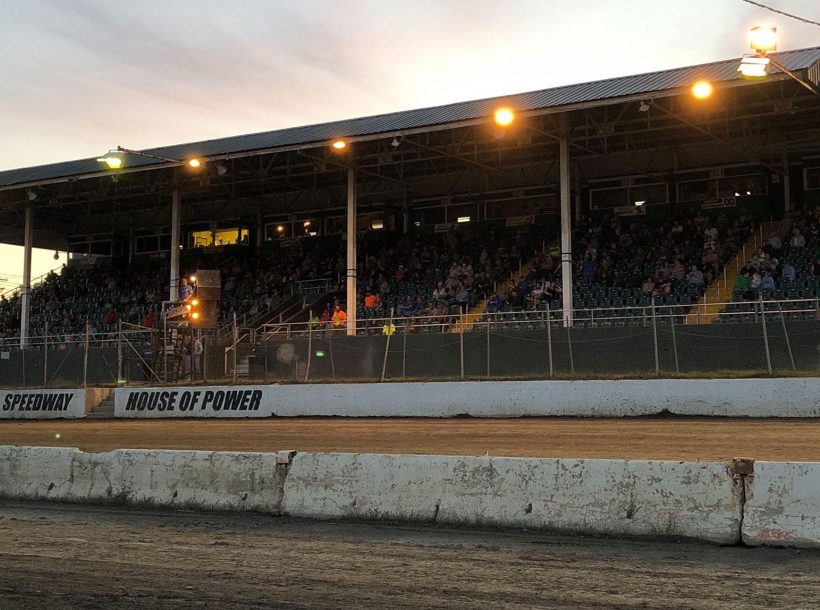 The Bob Hilbert Sportswear Short Track Super Series (STSS) Fueled By Sunoco returns to the site of its inaugural race on Friday, October 22 for the ‘Hard Clay Finale.’

The STSS returns to the ‘House of Power’ for the first time since October of 2019. The 2021 edition of the ‘Hard Clay Finale’ will be the 10th visit for the STSS to the Orange County Fairgrounds.

Sprakers, N.Y.’s Stewart Friesen has won four of the previous nine STSS events at the famed Orange County Fair Speedway, including the most recent in the 2019 ‘Hard Clay Finale.’

Sheffield, Mass., resident Andy Bachetti won the first STSS event in history which took place at Orange County Fair Speedway back in April of 2014. The ‘Wild Child’ also won the ‘Hard Clay Open’ in April of 2017.

Waldwick, N.J.’s Tommy Meier is the only other STSS winner at the ‘House of Power,’ claiming the 2016 ‘Hard Clay Open.’ The victory was Meier’s one and only STSS triumph.

Now the STSS returns for another running of the ‘Hard Clay Finale’ to kick off OCFS’s biggest weekend of racing.

With no points on the line, drivers will simply be in pursuit of the $5,000 payday and momentum going into the rest of the weekend for the one of the Northeast’s most prestigious events.

The General Information Sheet has been posted at: https://shorttracksuperseries.com/wp-content/uploads/2021/09/HardClayFinaleGeneralInfoSheet.pdf