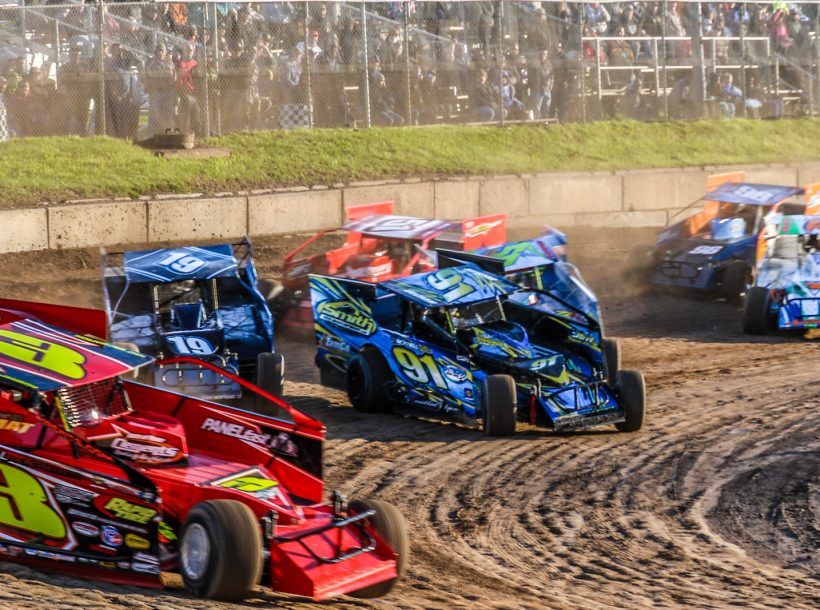 MILLSBORO, DE – Getting a raise.

Modified drivers on the Bob Hilbert Sportswear Short Track Super Series (STSS) Fueled By Sunoco will be competing for a substantially increased point fund in 2022.

The six-race ‘Elite’ program will reward the champion with $25,000 from a massive total of $69,000 distributed amongst the top-12 in the final tally.

The champions of both the North and South Regions in the ’22 season will receive $15,000 for their efforts.

The River Valley Builders North Region schedule consists of 10 races across New York, Vermont, and Pennsylvania. The 10-race series includes three ‘Elite’ Series races: two of which pay $25,000 to win and one offering a $53,000 top prize.

The Hurlock Auto & Speed South Region tour is comprised of 11 races ranging from Delaware, New Jersey, and Pennsylvania. Two ‘Elite’ Series races are part of the South Region, one paying $25,000 and the other $50,000.

During the last three seasons, the South Region champion received $10,000.

The boost in payout doesn’t end at the top however, as the top-12 drivers in each region will receive additional cash, with the North and South Regions now identical.