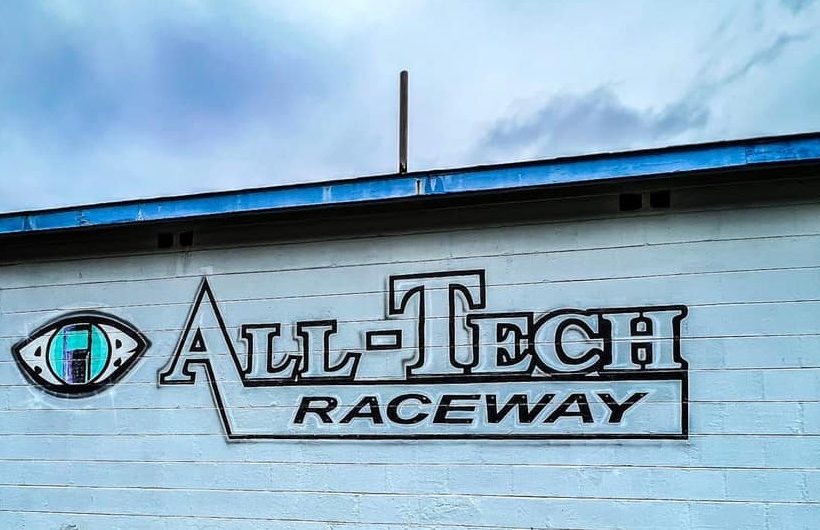 The Bob Hilbert Sportswear Short Track Super Series (STSS) Fueled By Sunoco is set to kick off the ’22 campaign at All-Tech Raceway in Lake City, Fla.

Tonight – the first of four consecutive nights of racing – the STSS big-block/small-block Modifieds go for 30-laps in a $4,000-to-win main event to kick off the season opening weekend.

The STSS returns to All-Tech Raceway, the site of the inaugural ‘Sunshine Swing’ in 2020. Sprakers, N.Y.’s Stewart Friesen won two of the three races that year, and claimed the weekend championship.

After a postponement last night, the STSS competitors have a busy day ahead, as rounds of practice will take place from 11 a.m. to 1 p.m. The STSS Facebook page will have updates throughout the rounds of practice.

Stewart Friesen enters the ‘Sunshine Swing’ as the leading STSS winner in the State of Florida. Friesen picked up two wins in the 2020 Swing and followed it up with one triumph in the 2021 Swing.

Erick Rudolph joins Friesen as the lone two drivers to win races in both ‘Sunshine Swings.’ Rudolph won one time in each year, including the $10,000 finale at All-Tech in 2020.

Phoenix, N.Y.’s Larry Wight was absent at last year’s ‘Sunshine Swing’ due to the birth of his second child. Now, Wight returns to All-Tech where he was a steady top-five runner in 2020.

Michael Maresca was a strong contender in last year’s ‘Sunshine Swing.’ The Potsdam, N.Y., native brought the late Gary Simpson’s No. 12K to multiple top-five finishes during the week. Now Maresca returns to the ‘Sunshine State’ in his own No. 7mm car.

While he doesn’t often find himself on the sleepers list, Savannah, N.Y.’s Matt Sheppard heads to All-Tech having struggled in the state of Florida for the last two years. Sheppard did find himself in the top-five on two occasions in the 2020 ‘Sunshine Swing.’ He’ll look to find his form to kick off the new year.

The STSS Crate 602 Sportsman will join the STSS Modifieds once again for the annual ‘Sunshine Swing.’

The Sportsman will race for 25-laps and $1,500-to-win in the first two nights of the swing.

Pit admission for practice will be $30 for Adults and $15 for Kids (ages 6-12). Children 5 & Under get in FREE. Grandstand admission is also FREE for practice.

Grandstand gates will open at 5 p.m. and admission will be $25 for Adults. Kids 12 and under get in FREE.