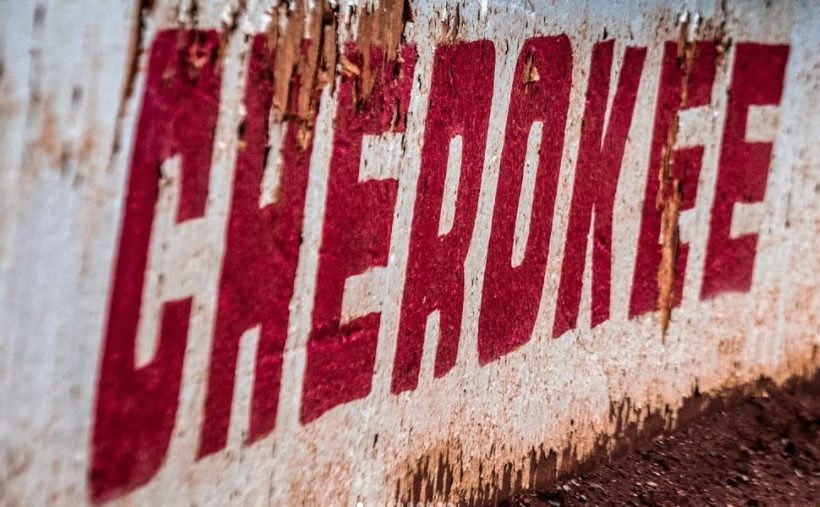 GAFFNEY, SC – Practice night is in the books.

The first night of the three-day weekend set the stage for the first race of the Halmar International ‘Elite’ Series, a six-race mini-series paying a minimum of $25,000-to-win at each event.

Frenchtown, N.J.’s Billy Pauch Jr. laid down the quickest lap overall for STSS Modifieds with 61 cars on hand. The ‘Kid’s Kid’ went around the banked three-eighths-mile at a time of 15.483 seconds in the first session which stood up through all five practice sessions.

Tomorrow night (February 25), Penske Racing Shocks presents Qualifying Night for the ‘Rebel 50’ at the ‘Place Your Mama Warned You About.’

The STSS Modifieds take part in 20-lap qualifiers to determine their starting positions for the ‘Rebel 50.’ The Modified qualifiers pay $1,000-to-win and $200-to-start.

The Mid-East Street Stocks ($1,000 to win) and Thunder Bombers ($700 to win) also join the night, running full programs to complete the night.

Pit Admission is $35 for Adults and Kids 12 & under get in FREE. Two-day pit passes are also available for $75.