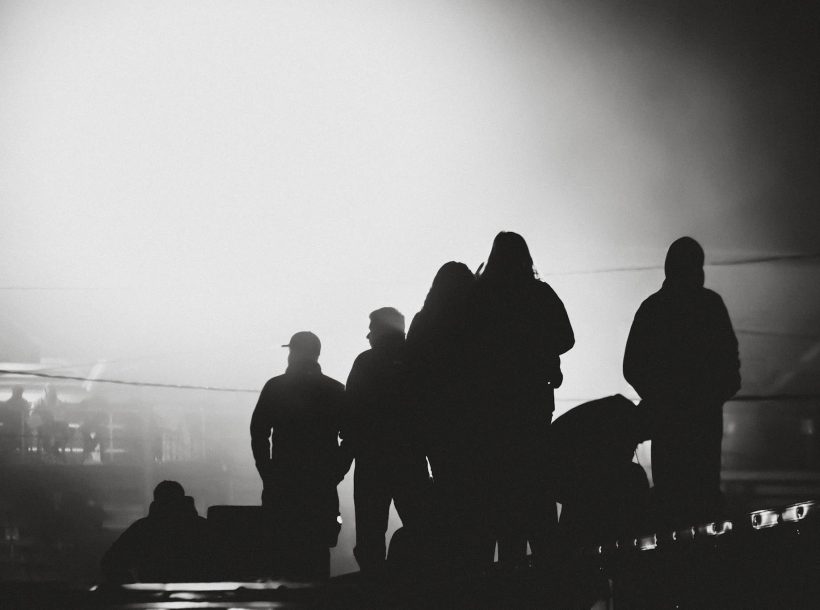 With the postponement of the ‘Melvin L. Joseph Memorial’ at Georgetown (Del.) Speedway, the ‘Hard Clay Open’ takes the role of Round No. 2 of the six-race STSS Halmar International ‘Elite’ Series.

The ‘Hard Clay Open’ returns to the STSS schedule for the first time since 2019 in the 11th visit for the STSS to the Middletown, N.Y., fairgrounds five-eighths-mile.

The event also serves as the opening round of the River Valley Builders North Region for the STSS Modifieds with a $15,000 championship on the line from an increased regional point fund of $46,650.

Ringoes, N.J.’s Ryan Godown heads to Orange County at the head of the ‘Elite’ class after claiming the ‘Rebel 50’ at Cherokee Speedway in Gaffney, S.C.

The Crate 602 Sportsman will take part in the night of racing for $1,000-to-win under the speedway’s rules package.

The night of racing will be preceded by a practice on April 1 (Friday).

Grandstand admission is $40 for reserved seating and $35 for general admission. Senior admission (ages 65 and up) is $30. Kids 12 and under are admitted FREE.

Pit admission is $40 for OCFS Members and $45 for Non-Members.

Complete race information is posted on the STSS website at the following link: https://shorttracksuperseries.com/event-info/

Orange County Fair Speedway is located at 239 Wisner Avenue Middletown, N.Y. 10940 and can be reached by phone at 845.342.2573 or by e-mail at info@ocfsracing.com. The speedway website is www.orangecountyfairspeedway.net.