On to Orange County: Short Track Super Series ‘Elite’ Heads to the House of Power 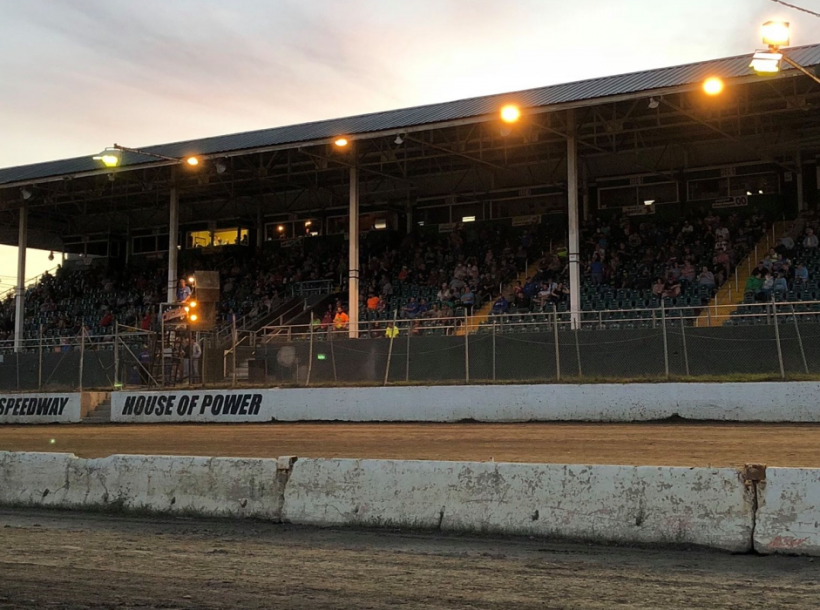 OCFS was the site of the first-ever STSS race in history back in April of 2014. Sheffield, Mass., star Andy Bachetti was victorious in the inaugural event, besting Tim Hindley and Danny Tyler.

Seven years later, the STSS returns to the historic Orange County five-eighths-mile oval for the 11th time in its history.

Bachetti claimed another STSS win at OCFS in the 2017 ‘Hard Clay Open,’ the second of his now six career STSS triumphs.

Sprakers, N.Y.’s Stewart Friesen leads STSS competition at the House of Power, with four wins in the 10 events held at OCFS. His most recent took place in the ‘Hard Clay Finale’ in 2019.

Matt Sheppard had never won at the Legendary House of Power before the ‘19 ‘Hard Clay Open’ when the Savannah, N.Y., native claimed the $11,919 victory. Since then, Sheppard has become a force at OCFS, including his victories in the 2021 ‘Hard Clay Finale’ and the ‘Eastern States 200’ just two days later.

Boyertown, Pa.’s Mike Gular and Waldwick, N.J.’s Tommy Meier are the other names found in the STSS history book as winners at Orange County Fair Speedway.

The STSS returns for its richest event ever at Orange County Fair Speedway on April 2. April 3 is reserved as a rain date for this event.

Complete race information is posted on the STSS website at the following link: https://shorttracksuperseries.com/event-info/