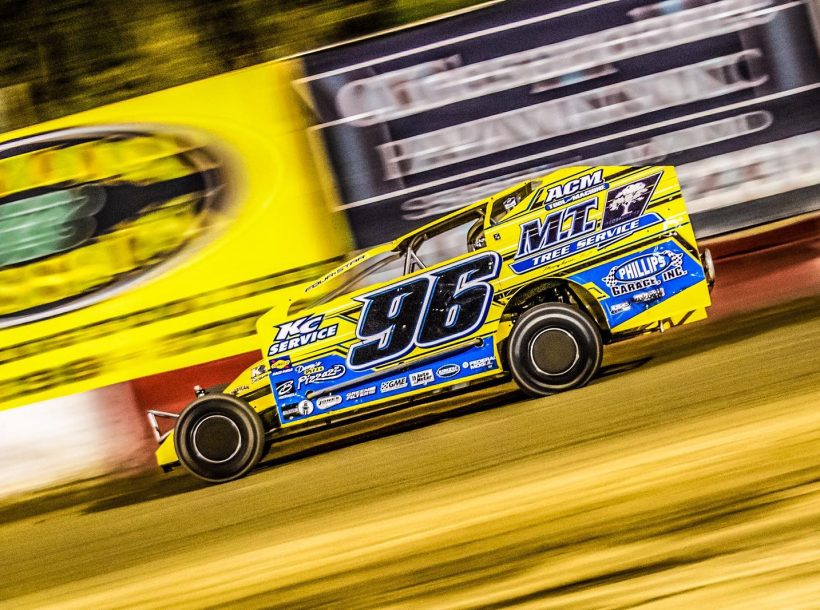 Fans will have to wait an additional 24 hours for the Hurlock Auto & Speed ‘Diamond State 50’ at Delaware International Speedway. The Bob Hilbert Sportswear Short Track Super Series (STSS) Fueled By Sunoco event has been postponed due to predicted rain moving over Delmarva on Tuesday.

The event will now take place on Wednesday, April 27.

Speedway promoter Mark Cathell and STSS management announced the change on Monday to allow fans and teams the opportunity to alter work schedules and travel plans.