STSS Race Day at Accord: ‘Battle of the Bullring 9’ Storylines, Stars & Sleepers 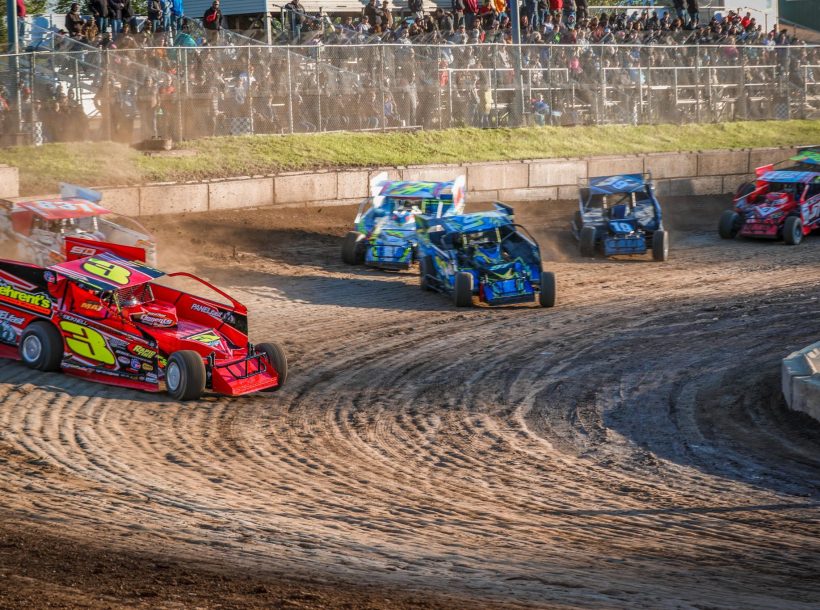 The Bob Hilbert Sportswear Short Track Super Series (STSS) Fueled By Sunoco makes the tow to Accord Speedway for the ninth running of the ‘Battle of the Bullring’ special.

The STSS big-block/small-block Modifieds lock horns at the ‘Ulster County Bullring’ chasing after the $6,000-plus top prize at the end of the 50-lap race.

Although this is the ninth running of the ‘Battle of the Bullring’ it is the eighth appearance by the STSS at Accord Speedway. The inaugural event was held in 2013, one year prior to the inception of the STSS.

Today’s race serves as Round No. 2 of the River Valley Builders North Region as the STSS stars of the North prepare for a busy stretch in the march to the $15,000 championship. Four STSS North races are set to take place in the next two months.

Defending North Region champion Matt Sheppard sits on top of the North Region standings after his triumph at Orange County Fair Speedway (Middletown, N.Y.) in the ‘Hard Clay Open.’ The event was a combined race for the North Region and all-new Halmar International ‘Elite’ Series, awarding Sheppard $25,000-plus for the win.

A total pay structure of more than $27,000 is up for grabs and many more bonuses and awards will be distributed amongst competitors as well.

Middletown, N.Y.’s Anthony Perrego is the only multi-time ‘Battle of the Bullring’ winner, having done so on three occasions, including last year’s edition in honor of his late father Tom. The former regular at Accord also claimed triumph in the 2014 and 2017 editions of the event.

Wurtsboro, N.Y.’s Danny Creeden has gotten off to a strong start in his STSS appearances to open the 2022 season. The 2013 ‘Battle of the Bullring’ winner grabbed a top-five at Orange County Fair Speedway in the North Region opener.

2018 ‘Battle of the Bullring’ winner Jerry Higbie Jr. brings in an impressive Accord Speedway resume, including three top fives in the seven STSS races at the Ulster County Bullring.

Boyertown, Pa.’s Jeff Strunk will be in attendance for the annual Accord Speedway visit by the STSS. The short-track ace has won twice with the STSS in his career – both coming at smaller tracks. He was a winner at Bloomsburg (Pa.) Fair Raceway last season and at the former three-eighths mile at Bridgeport (N.J.) Motorsports Park in 2018.

Danny Tyler of Cottekill, N.Y.,is another driver who specializes in short-track racing. The Southern Tier star has been close to STSS triumph on multiple occasions, including a third-place finish in the ‘Battle of the Bullring’ in 2015.

Carbondale, Pa.’s Brett Tonkin is another star of bullring racing in Pennsylvania and New York. Tonkin is a past champion at Afton (N.Y.), Five Mile Point (Kirkwood, N.Y.) and Penn Can (Susquehanna, Pa.) and would love to add a victory with the STSS to his resume.