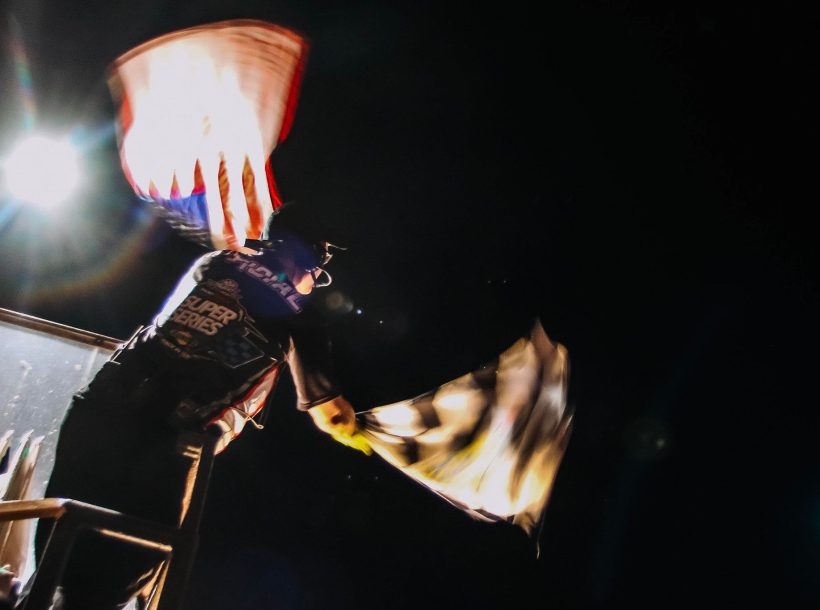 The Fonda 200 weekend presented by Southside Beverage is just days away at the historic Fonda Speedway.

The stars of the Bob Hilbert Sportswear Short Track Super Series (STSS) Fueled By Sunoco clash with Fonda Speedway’s best in pursuit of a $53,000 grand prize.

The historic – and now annual – event serves as the richest winner’s share in Modified racing with a purse nearing $140,000 for Saturday’s main event.

The ‘Fonda 200’ began in 1955 when iconic Junior Johnson claimed the inaugural event, which served as a NASCAR Grand National event.

Johnson, David Pearson, and ‘The King,’ Richard Petty, are all on the ‘Fonda 200’ win list as NASCAR Grand National event winners in the late 1950s and 60s.

Sprakers, N.Y.’s Stewart Friesen has added his name to the ‘Fonda 200’ win list, claiming each of the previous two editions.

The 2022 Southside Beverage Fonda 200 weekend begins this Thursday (Sept. 15) with the Sunoco Modified ‘Ultimate Underdog 33’ taking place. Any driver unable to pick up a Modified victory at any speedway this season will be eligible to participate.

The Montgomery County Office of the Aging Limited Sportsman join the program, now racing for a $1,100 top prize thanks to Holmes & Kugler Towing in Schenectady, N.Y. Open Practice for all other divisions participating during the weekend will also be available.

Friday night’s racing action will be followed by a post-race party with LIVE music in the Entertainment Building on the fairgrounds.

The weekend concludes on Saturday, Sept. 17. The STSS Modifieds take part in Last Chance Races to set the final starting field for the $53,000-to-win ‘Fonda 200’ headliner paying $1,000 to take the green flag.

The Swagger Factory Apparel STSS Crate 602 Sportsman join the Saturday program, battling for 25-laps in Round No. 6 of the Precision Hydraulic & Oil North Region.