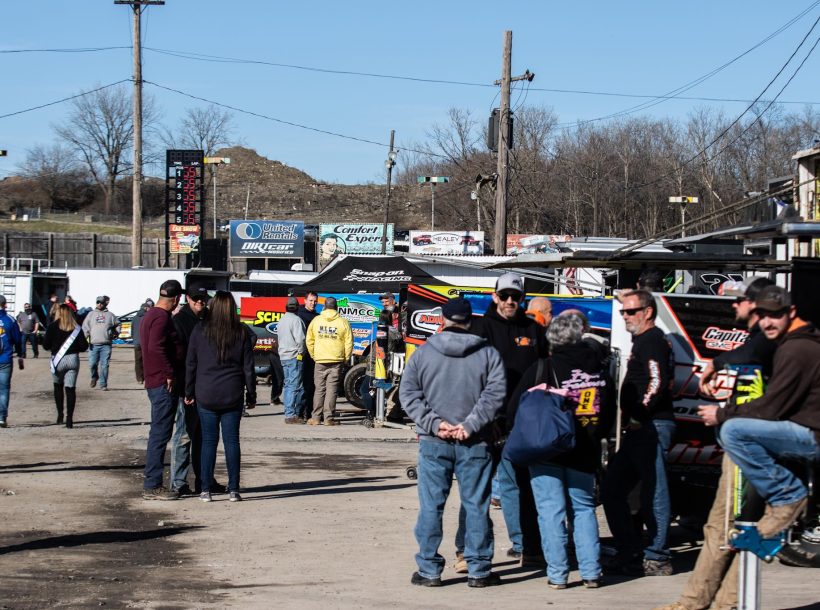 With the ‘Speed Showcase’ weekend in the rear-view mirror, the Bob Hilbert Sportswear Short Track Super Series (STSS) Fueled By Sunoco turns its attention to the ‘Hard Clay Finale’ presented by Rapid Tire at the Orange County Fair Speedway (OCFS) in Middletown, N.Y., this Friday, Oct. 21.

The event kicks off the historic Eastern States Weekend at OCFS.

The ‘Hard Clay Finale’ represents the final race of the $15,000 championship chase for the River Valley Builders North Region.

Sheppard’s advantage means his only requirement is to attempt to qualify for Friday night’s ‘Hard Clay Finale’ and he will secure his fourth career STSS championship.

St. Catherines, Ontario, Canada’s Mat Williamson (729) resides in the runner-up spot in North Region points heading into the 10th and final round. Williamson – like Sheppard – will lock up his place in the standings if he attempts to qualify for Friday night’s event.

The STSS will invade Orange County Fair Speedway for the second time this season and for the 12th time in its history.

Stewart Friesen leads all STSS competitors with four wins at the ‘House of Power.’

Matt Sheppard has three wins, including each of the last two STSS events.

Andy Bachetti is the only other multi-time winner with the STSS at Orange County Fair Speedway. The ‘Wild Child’ has been triumphant on two occasions.

Drive-in admission is $110 (three-day passes only).

A complete General Information Sheet is available at the following link: https://shorttracksuperseries.com/wp-content/uploads/2022/09/HardClayFinaleGeneralInfoSheet.pdf